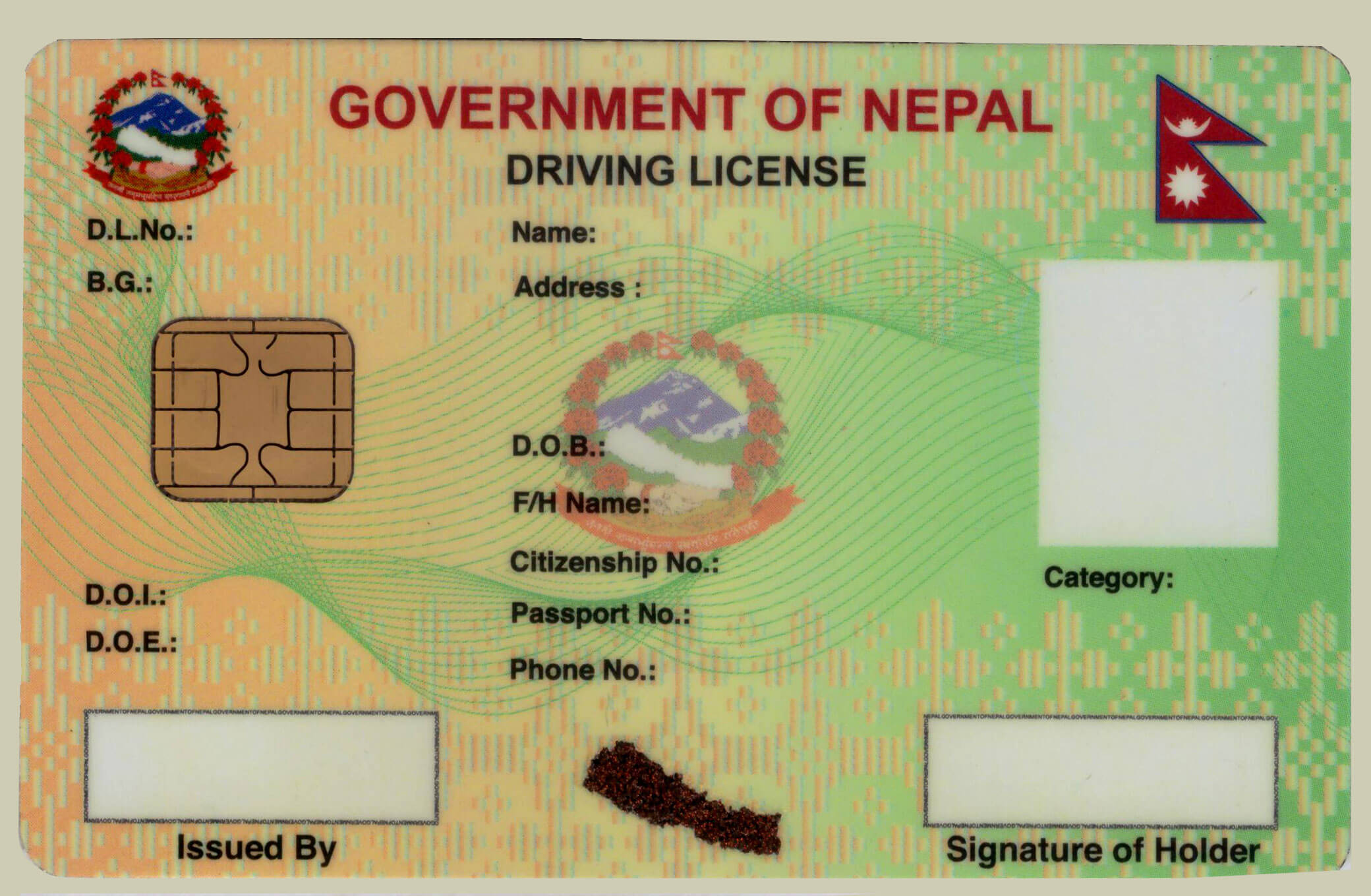 He said, ‘PVC card does not have a chip like smart license. PVC cards have bar codes. The barcode contains all the details of the driver.

He also said that the new card will be distributed to the people who have applied for the renewal of their driver’s license until they get a new smart license.

He informed that the same type of PVC card with QR (Quick Response) code will be distributed to the person who has passed the trial and applied for renewal. This news is in today’s Gorkhapatra daily.