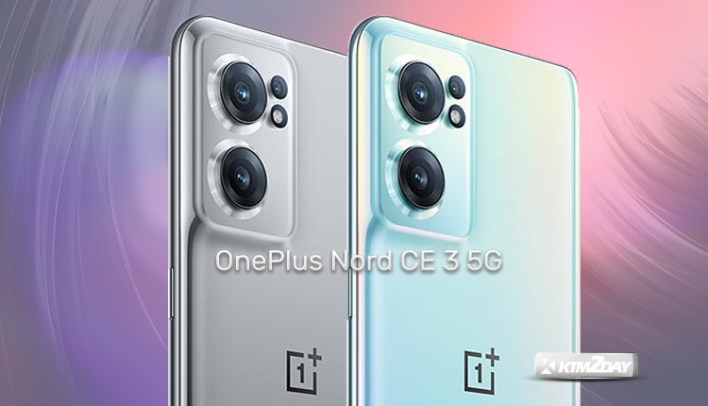 Although the reasonably priced OnePlus Nord CE 2 was released earlier this year, its replacement may not be far behind. A new 5G phone from OnePlus called the Nord CE 3 is reportedly in the works, with a release date of either the first or second quarter of 2023. Detailed information about the upcoming Nord […]

Redmi 11A appears in TENAA for certification, hardware specs leaked