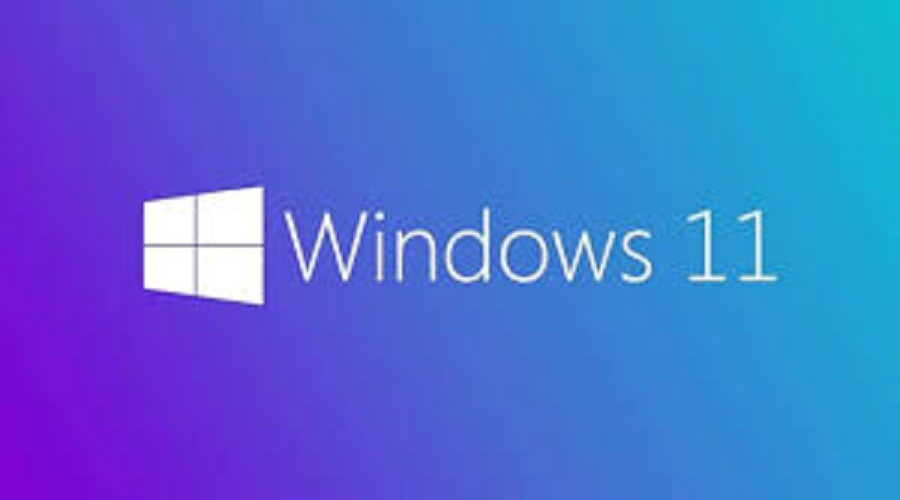 Microsoft has released a beta version of Windows 11. The beta version only works if you have the Windows Insider program installed. Until now, people could only install previews, but now only the beta version can be installed. This is less dangerous for your device than the previous preview.

You also need a compatible computer to install the beta. Check here to see if Windows 11 can be installed on your computer. At the time of the test, Windows 11 will test whether it runs on the 7th Gen Intel and AMD Gen 1 CPU. Before getting the beta version register here Do it

Then go to Settings, go to Windows Update and go to Windows Insider program. Then click on the Choose Your Insider setting option. To switch from preview to beta version, you need to reinstall the OS. But after some time, the OS can be switched without installing. There may be bugs and crashes in the beta version.