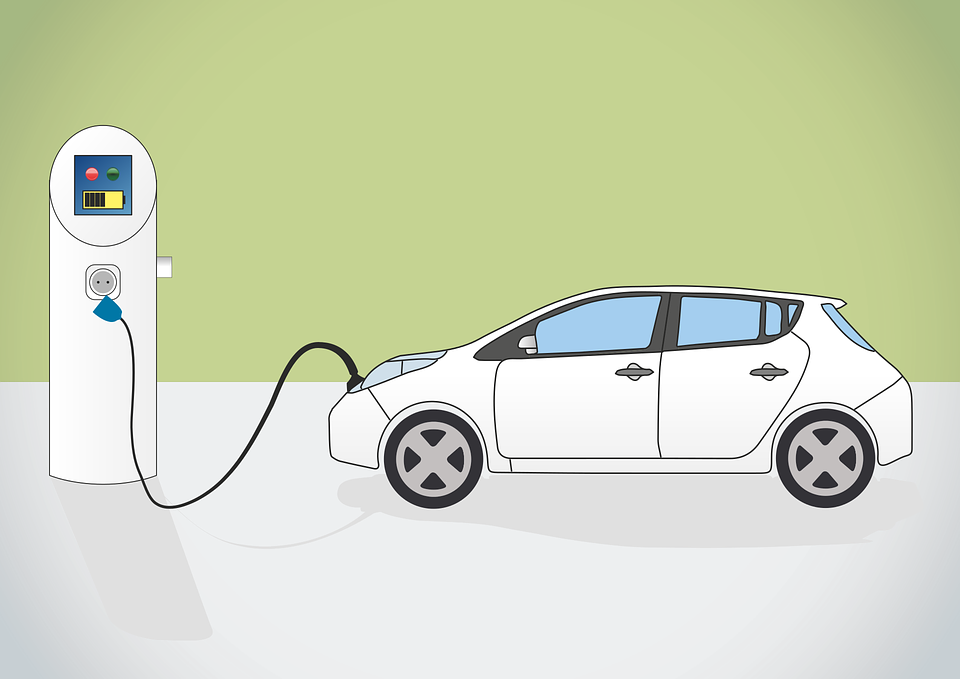 Jiangsu Jongdong New Energy Technology of China, which was entrusted with the construction, will build a charging station and connect the charging machine.

According to Sagar Gyawali, project manager of NEA, preparations are being made to import the machine from China after the survey but it is being affected by the ban on corona epidemic. Corona has affected construction work.

NEA has started construction of charging station after the government encouraged it to operate electric buses.

According to NEA, 142 kW DC charger will be kept in the charging station. Out of 50 stations, five will be placed in seven states, seven in Kathmandu Valley and the rest on east-west highway as per requirement. Separate charging facility will be provided for vehicles up to 120 kW and 60 kW.

Normal charger technology takes five to seven hours to charge a vehicle, but NEA has informed that the station will be constructed in such a way that vehicles up to 120 kW can be charged in a maximum of one and a half hours. Fully charged vehicles can travel up to 350 kilometers.

Electric vehicles running on the road will be able to book charging times and locations from mobile apps.

Vehicles will be charged at the station after payment by card or online. Once the amount paid is charged, the vehicle will not be charged further.

All 50 stations will be controlled from Kathmandu. The station will also have restaurants, playgrounds, toilets and other structures for passengers. Vehicles can be charged during passenger meal and breakfast. GorkhapatraFrom