Samsung has launched the Samsung Galaxy M12 in India. The successor of the Galaxy M11 will also launch soon in Nepal.

Unlike the Galaxy A12, it boasts Exynos 850 chipset and a bigger 6000mAh battery. What else? Let’s take a look.

Samsung Galaxy M12 has the exact same design as the Galaxy A12. It uses plastic rear with a plastic frame and there’s a quad-camera setup on the back. 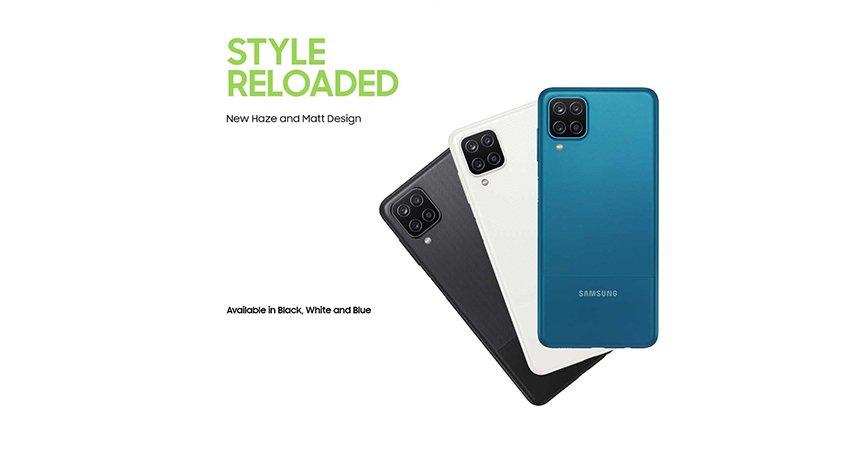 The front is home to the infinity-V display and the fingerprint is on the side.

One of the drastic changes comes in terms of display. Samsung Galaxy M12 has a 6.5 inches PLS IPS HD+ 90Hz panel. It’s the first Samsung budget phone with a high refresh rate panel. Underneath, the device is powered by an Exynos 850 chipset instead of the Helio P35 used on the A12. Exynos 850 is not a powerful chipset and it would have been better if Samsung had opted for Helio G80 or G85 chipsets for better performance. 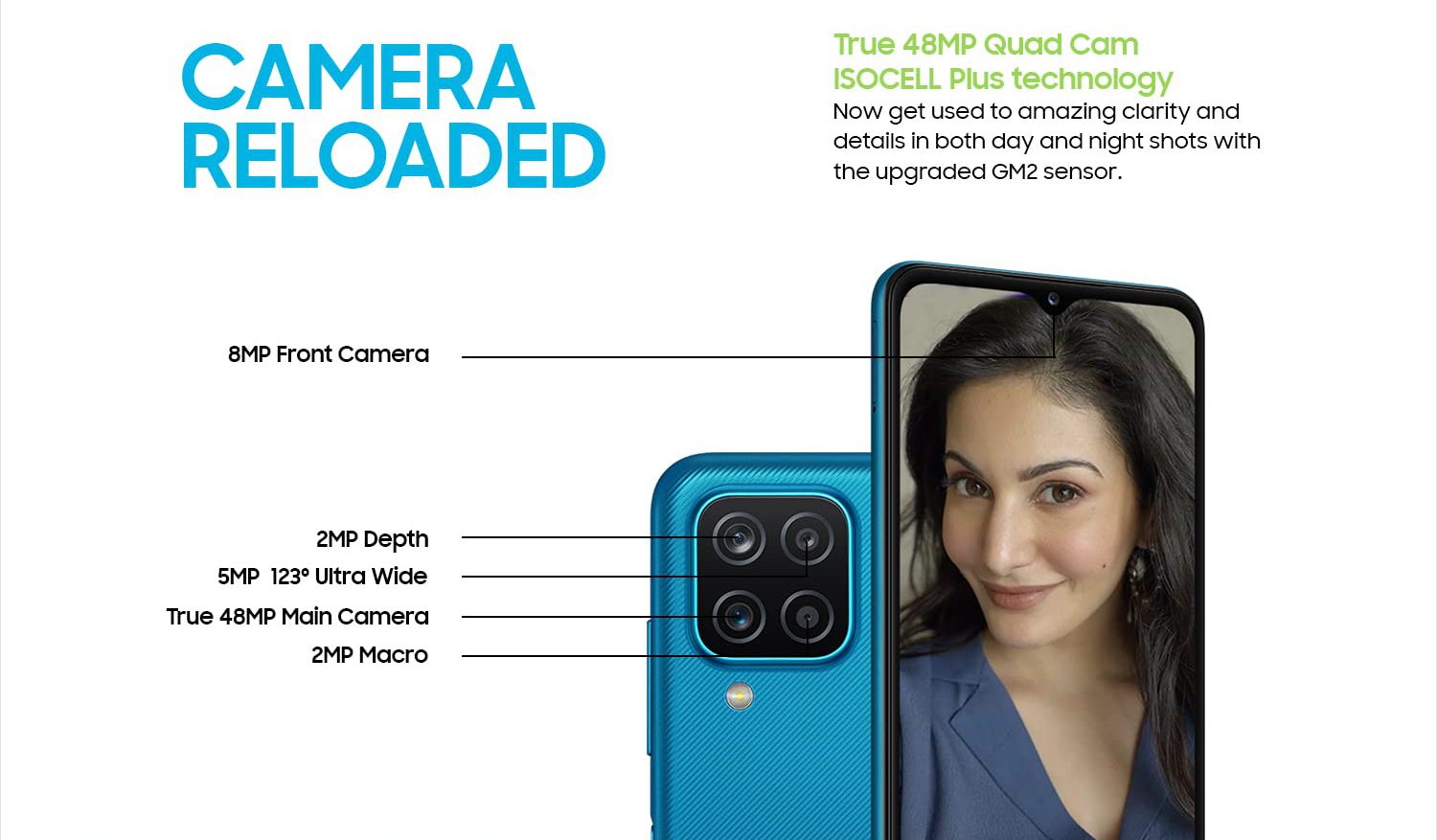 On the front, it has an 8MP selfie camera. It can capture up to 1080p 30 fps videos from both front and rear cameras.

Samsung Galaxy M12 will come with a huge 6000 mAh battery which is said to offer 58 hours of talk time on a 4G network. It will come with 15W fast charging which should be able to charge the device from 0 to 100 in about 3 hours.

: Samsung Galaxy A12 with Helio P35 Chipset Launched in Nepal

Samsung Galaxy M12 will go on sale in India starting 18th March. However, there’s no news about the launch date of M12 in Nepal. But it should arrive soon in Nepal.

Given its price in India, we expect the Samsung M12 price in Nepal to be around Rs. 19,000 for the base variant.

Samsung M12 is one of the few budget phones to offer a high refresh rate screen. Along with that, it is equipped with a good quad-camera setup and a huge 6000mAh battery. The only cause for concern is the Exynos 850 chipset, else it is a fine budget phone from Samsung.

What do you think of the Samsung M12? Let us know in the comments!