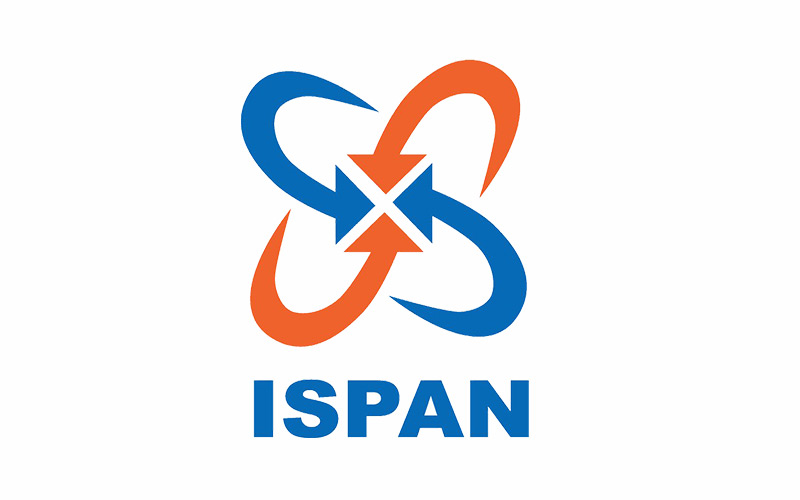 The Internet Service Providers Association of Nepal (ISPAN) has lodged a complaint at the Electricity Authority’s Durbar Marg, Kathmandu, demanding the return of the telecommunication equipment looted by the employees of the Nepal Electricity Authority in Bharatpur, Chitwan.

According to ISPAN, the general consumers have not been able to use the internet as the employees of the Bharatpur Electricity Authority have not returned the telecommunication equipment for four days.

According to Spain, lack of access to the Internet has deprived users of online education and banking.

According to ISPAN, the general consumers of Bharatpur have been deprived of internet service due to non-return of telecommunication equipment in COVID-19, which is disrupting the much needed internet service in the sensitive areas including digital education, health and the entire economy.

Citizens have access to basic necessities such as food, shelter, cotton and the Internet, and are subject to fines or imprisonment for up to five years or both, depending on the amount of guilt involved in cutting the wires of the much-needed Internet service or causing damage to telecommunications equipment or industry. There is a provision for punishment.