Recently, I have got malware on RabinsXP as this site was not that much updated since it was first built in 2001. I had used the same WordPress theme which I had initially built back in 2001 and had again changed it’s look back in 2009. Since then the site is almost the same. I did not have that much time due to other projects pressure. I had barely updated the PHP versions but had updated the WP versions. This had caused lots of deprecated functions in the theme files. Not only thems but in Plugins also. Due to this, it was venerability and anybody could place malware. I was aware of that but had not updated.

After a very long time, I am making major changes on RabinsXP (maybe after 5 years).  This is a quick notification post going on the upcoming changes on this site if anybody facing trouble in site load and some any errors. Mostly, you may not notice the changes except slight design as I will be first working on the developmental server and then deploy on live server. 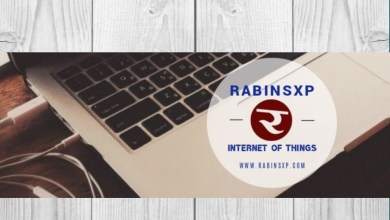 The Benefits of Artificial Intelligence in Future