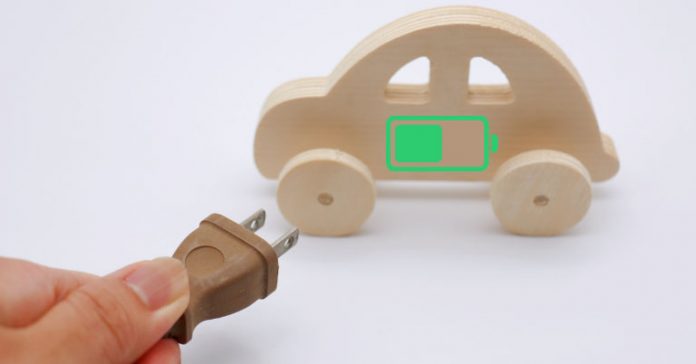 The National Innovation Center (NIC) is calling out qualified individuals to study the possibility of manufacturing electric vehicles in Nepal. This news comes almost a week after Yatri Motorcycle received mixed reactions from the public because of the pricing of their “Made in Nepal” electric motorcycles. In this post, we will be concentrating on what NIC believes will power electric vehicles (EVs) in Nepal.

Dr. Mahabir Pun, Chairman of the National Innovation Center, shared NIC’s vision of electric buses in Nepal via his social media handle. NIC wants to carry out research and development in the field of supercapacitors and is looking for qualified and interested individuals for the same.

The research team will be led by Prof. Suman Koirala. If you think you are the guy for the job, you can get in touch with Dr. Mahabir Pun with the following contact details:

Once it’s successful, NIC will be looking to develop electric vehicles powered by the technology.

Usually, the power source of an electric vehicle is its battery. EVs come with different types of batteries of which lithium-ion is the most popular one. These batteries store energy in the form of chemicals. They have two electrodes (one positive and one negative) separated by an electrolyte. The current is created when ions from one electrolyte flow to the other. Once the battery drains, it needs recharging. The process involves reversing the flow of ions.

If anyone has a good idea to do research in the field of super-capacitor, keep in touch. A short distance bus runs from such a thing. It charges in 10 seconds. The benefits are many. Look at the photo Prof. We have to work under the leadership of Suman Koirala. Phone – 9841592361, Email [email protected] pic.twitter.com/SDXsowupnh

On the other hand, capacitors store energy in the static state. Here, two electrodes are separated by an insulating material otherwise known as dielectrics. When the two electrodes are connected to a circuit, an electric field is generated which produces current.  A supercapacitor or an ultracapacitor is basically a capacitor with high capacitance and low voltage limit. One can implement it by using large electrode plates with reduced distances between them.

Merits and demerits of supercapacitors

On the other hand, they have their shortcoming as well. They can store only a fraction of the energy that lithium-ion batteries can hold. The second problem is their discharging. Supercapacitors cannot hold a charge for long and thus are only useful for short routes where they can be recharged frequently.