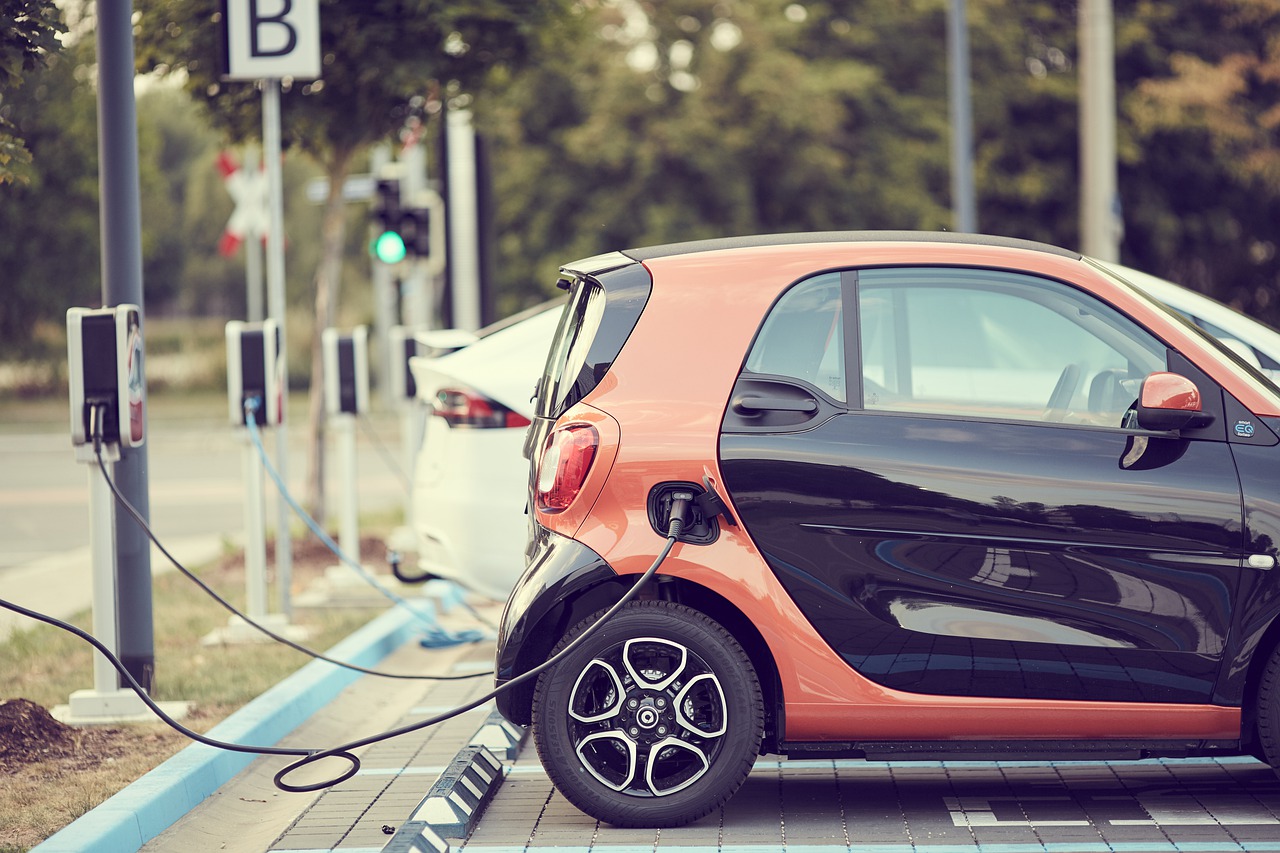 The Bagmati state government has provided land in seven places including Kathmandu Valley for the construction of electric bus charging stations.

The government has provided necessary land to the Hetauda-based Bagmati Provincial Transport Management Board for the construction of an electric charging station in Kathmandu Bus Park, Chitwan’s Bharatpur Bus Park, Nuwakot’s Bidur Bus Park and Makwanpur’s Hetauda Bus Park to operate the bus from the third week of May, 2079 BS.

Similarly, the legal process has been completed to provide land in Beltar of Gajuri village municipality of Dhading, Dhulikhel of Kavre and bus park of Sindhuli, said Executive Director of the Board Jagdish Prasad Dhungana.

Electric charging stations will be constructed in six bus parks including Kathmandu by mid-August. According to Dhungana, executive director of the board, two international level bids have been registered and bids are being evaluated.

According to him, the procurement process of electric bus will be made public with transparency and fairness by coordinating with the government agencies.