Astronaut thomas pesvetHas made public the photo of watching football while sitting in the spacecraft. He posted a photo of himself watching the football match between Portugal and France on his Facebook page.

“We can’t hear the excitement and noise of our neighbors from here,” he wrote in a photo posted on Facebook.

He is a citizen of France. Portugal is also in the French team. That is why it has not been easy for his team in this year’s Euro Cup. But it is said to add more excitement to the game. 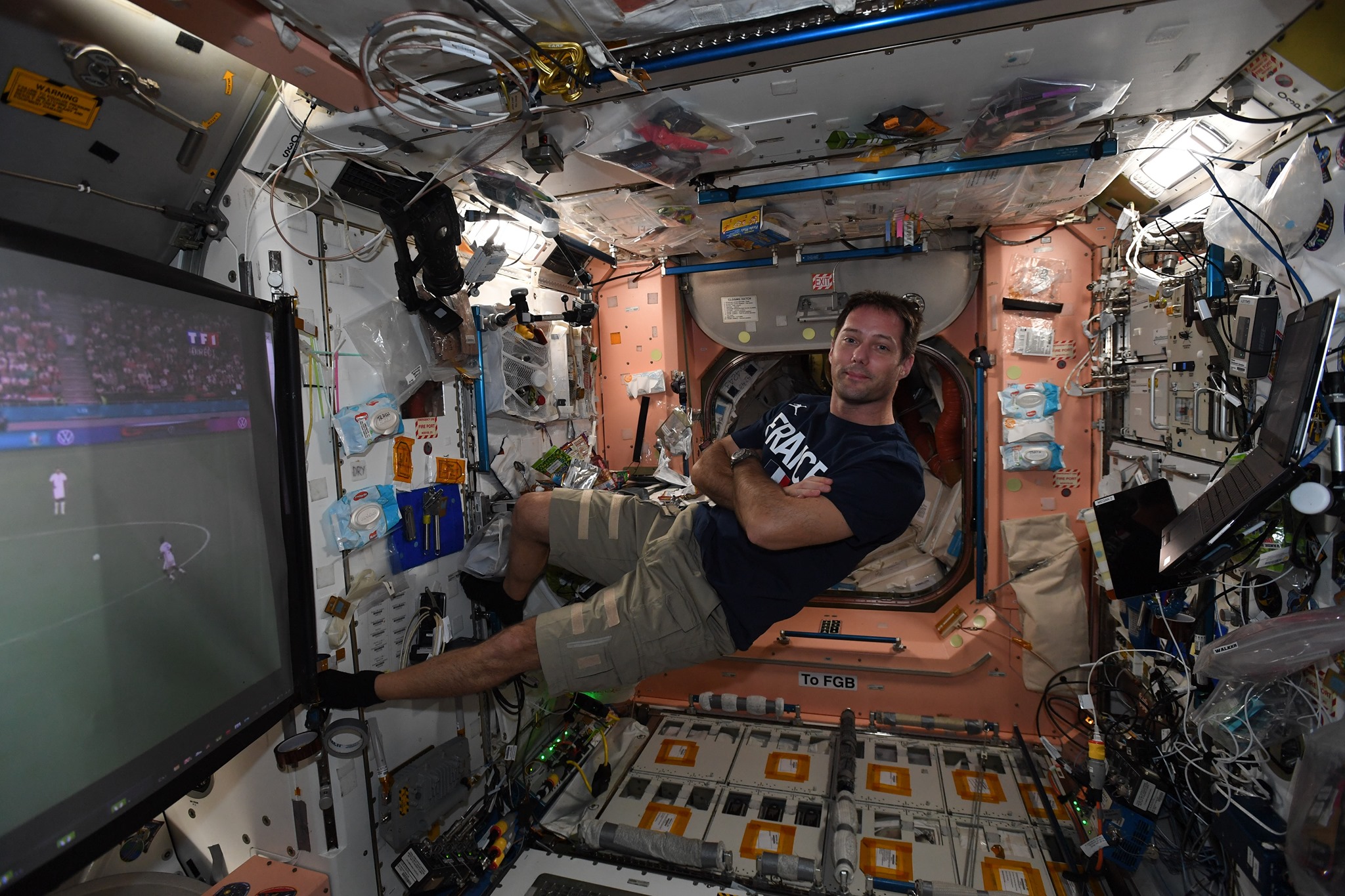 Now he has gone into space for the second time in 2021. This time he is called space missionary Alpha.

He has made various records including six members while studying science in space.