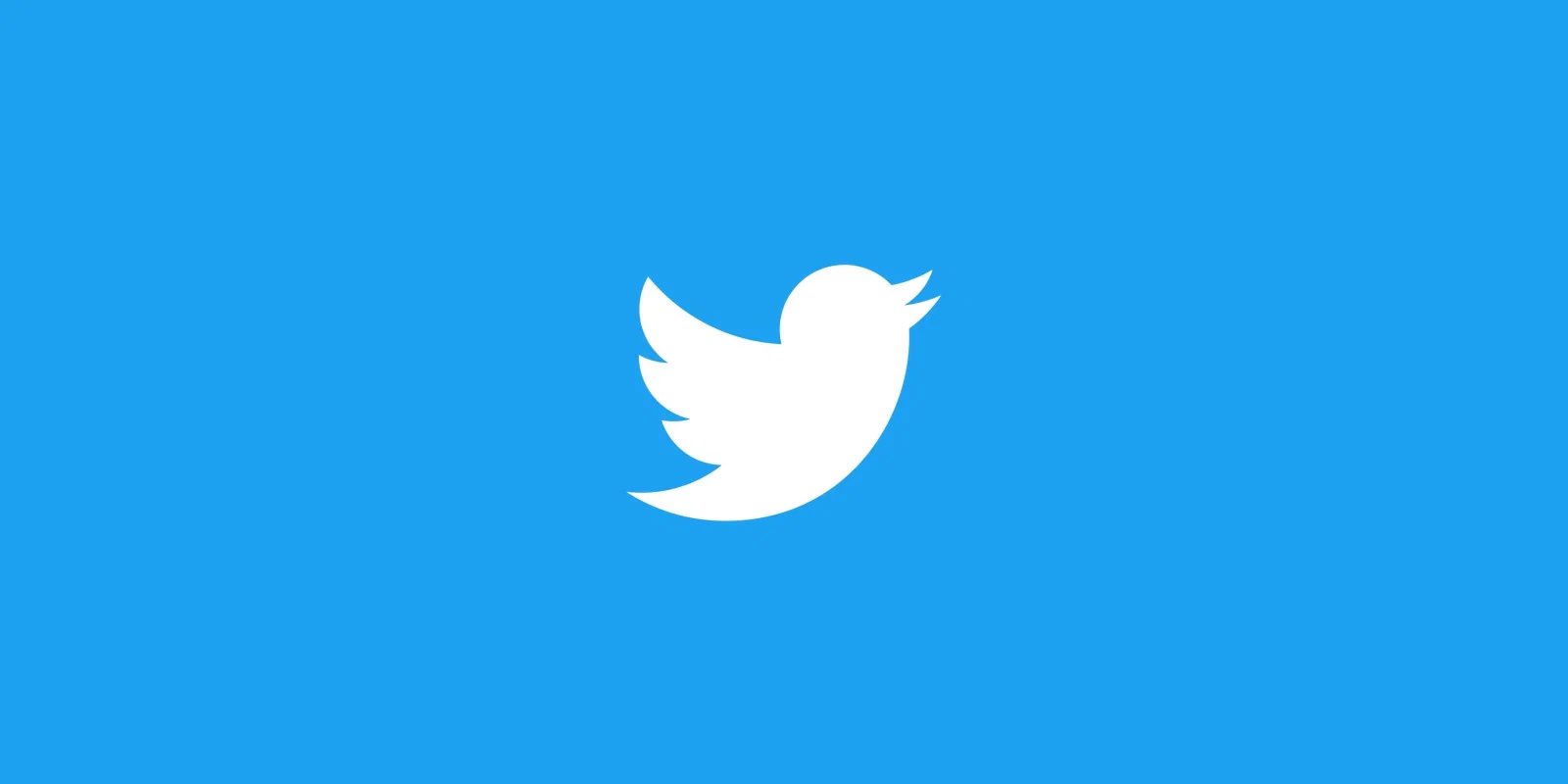 Twitter is going to turn off the Fleets feature. This feature will be discontinued less than a year after it was made public.

Twitter has stated that the Fleets feature will be closed from August 3. According to Twitter, the Flits feature is being discontinued due to unexpected user attraction.

From Flits, users can keep a post in the story for 24 hours. It is said to bring other ways to share on Twitter instead of Fleets. This feature will be available until August 3.