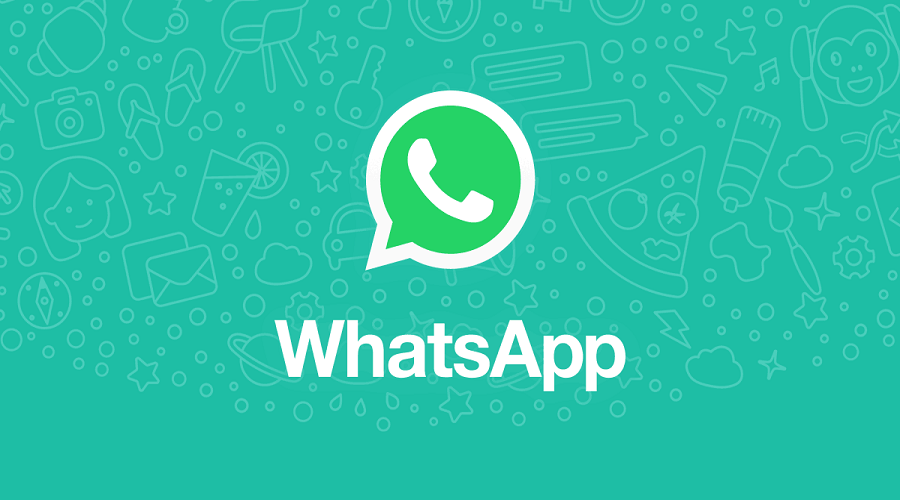 WhatsApp has been fined ७ 267 million, or 37,148 rupees, for sharing data with Facebook. The Irish Data Protection Commission is about to pay a fine against WhatsApp for not sharing enough details with EU users.

This app has been found not to comply with the General Data Protection Exchange (GDPR) transparency rules. It was also found that WhatsApp was making pseudonymous instead of contact number anonymous. It has been found that hash code is used to encrypt the number which can be easily decrypted through some code. The Irish Data Protection Commission has instructed WhatsApp to improve its transparency and share data under GDPR.

The Iris Data Protection Commission initially thought it would pay a fine of only Rs 6,911 to WhatsApp, but the fine was increased after Germany and other countries raised concerns that the commission was trying to punish them easily, despite the loss of privacy. WhatsApp is saying that it is very transparent.