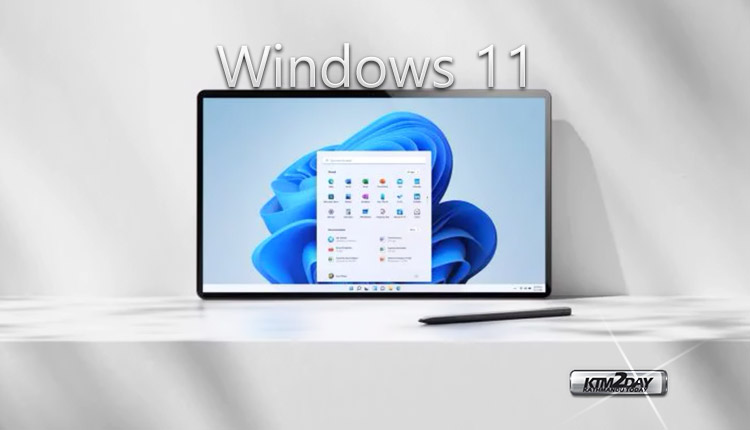 Windows 11 is one step closer to the final release. On Thursday , Microsoft announced the arrival of the first version of it’s latest operating system for the Beta channel — the preview was being tested by Insiders on the Channel Dev a month ago. This means that Windows Insider members can now test the platform in a more stable version to learn about future features firsthand.

“If you’re on the Dev channel, now would be the right time to consider switching to the Beta channel if you want to stay on more stable versions of Windows 11,” said the Windows Insider program team in a post.

The build available is 22000.100, the latest from the Dev channel, which is not as usual a scenario as XDA Developers recalls—usually, when there’s a semi-ready version, it goes straight to beta. In the case of Windows 11, things are little bit different. Windows 11 is the most downloaded Insider version

Windows 11 leaked before the official presentation in June of this year, but not even that was able to hinder the success of the previous version officially released by Microsoft.

The company announced on Thursday that the trial version of the operating system is already the most popular of the entire Insider program, with a total number of downloads higher than that recorded by any update or package available within the platform.

Windows 11 includes a major overhaul of the Windows interface, with emphasis on the Start menu and a new taskbar. In addition, the Microsoft Store has also been reimagined to provide a better user experience and encourage developers, including the ability to download Android apps through a partnership with Amazon Appstore.

To test Windows 11 on the Beta channel, make sure your computer is compatible and meets the minimum requirements set by Microsoft. If you’re new to the Insider program, go to “Settings” > “Update and Security” > “Windows Insider Program” and click “Get Started” —you should follow the guidelines that appear next by opting for the Beta channel.