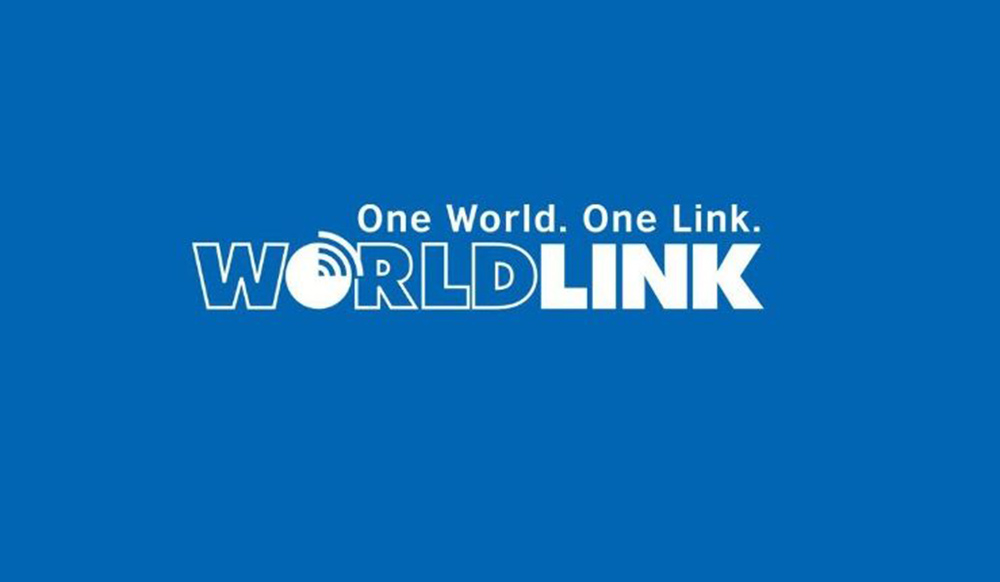 It has launched internet service under WorldLink Photon Scheme. Photons are high speed internet. It provides internet evenly throughout the home. For the first time in Nepal, internet will be available at speeds of up to 300 Mbps.

In the Photon Scheme, customers will be able to access the Internet at very high speeds from home through the Mess WiFi system. Nokia’s Beacon 1.1 routers will be used to get such WiFi. Mess WiFi will solve the problem of slow internet in homes.

WorldLink will be networking multiple routers at home to give you a great experience using the internet. Aries WiFi system is a system based on smart connection. Such a system is much better than an extension router. In Aries WiFi all the routers are connected to each other.

There is no need to manually change the username of the WiFi user. Customers will be able to move the router from home without any change in internet speed.

Speaking at the launch of the new internet service, Dilip Agarwal, Chairman, WorldLink Communications Ltd., said, “We are at the forefront of global internet technology and we need to constantly increase the speed of internet in our home as well as create a quality home networking with state-of-the-art equipment and technology.”

‘Different devices in the house are connected to the internet. So for the first time in Nepal, we have launched Aries Wi-Fi Home Solution with 300 Mbps speed WorldLink Photon Series and Nokia Beacon 1.1 Router with it, ”said Agrawal.

While networking these devices, other networking parameters at home will be checked through an excellent connection process, he said. So far, there is an incomplete gap in Nepal’s internet service, says Agarwal. He said that now the high speed internet brought by WorldLink will be available at affordable prices.

WorldLink is providing free wireless internet to the public by setting up Wi-Fi hotspots in more than 11,000 locations across the country. The company has provided wireless broadband technology services even in remote places like Karnali.