Mi TV 4X 55 was one of the two TVs that Xiaomi penetrated the Nepali TV market with. The company then launched the 65″ variant of the same TV earlier this year. Now, it has launched the 43″ model too. Xiaomi looks serious about the smart TV market as Mi TV 4X (43″) is already the fifth Mi TV to launch in Nepal this year. Let’s check out the specifications, features, official price, and availability of the Xiaomi Mi TV 4X 43″ in Nepal. You can even avoid the base stand altogether and mount it to a wall. However, Xiaomi doesn’t ship a wall mount bracket inside the box so you’re gonna have to buy it separately. 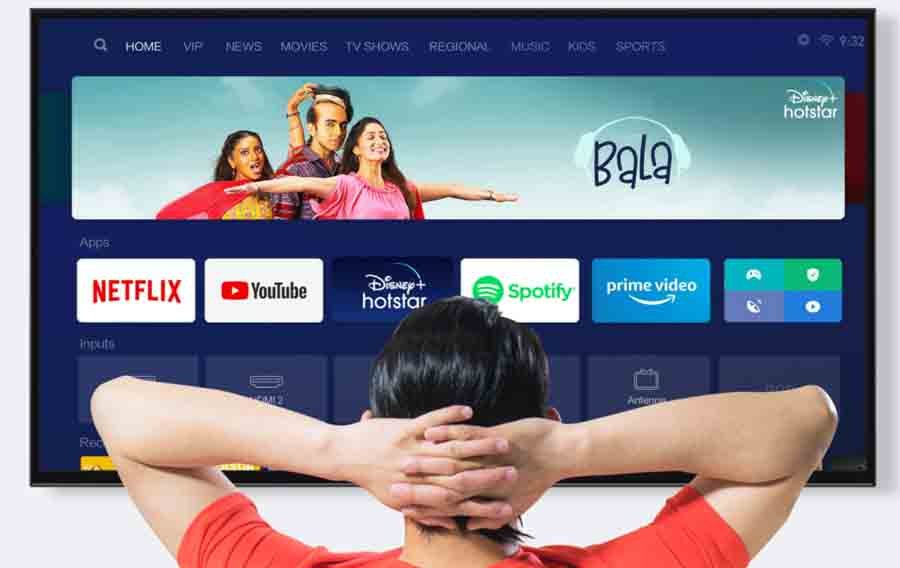 Moving on, it ships with Android TV 9.0 out-of-the-box. In its last launch event, Xiaomi Nepal confirmed that its entire Mi TV lineup will be updated to newer versions of Android TV. So, we’re hopeful that it applies to the 43″ variant of Mi TV 4X as well.

Because this is an Android TV, you have access to Google Play Store, Google Assistant, and Chromecast. Xiaomi even adds Patchwall which is the company’s in-house content recommendation engine.

As for audio, Mi TV 4X 43″ features a dual speaker setup with a combined output of 20W. It even supports Dolby Audio and DTS: HD audio decoding. In terms of I/O, there are two USB 2.0, three HDMI, and one Ethernet port. You also get an AV, S/PDIF, RF, and an audio-out port. Xiaomi has included dual-band Wi-Fi and Bluetooth 4.2 for wireless connections. 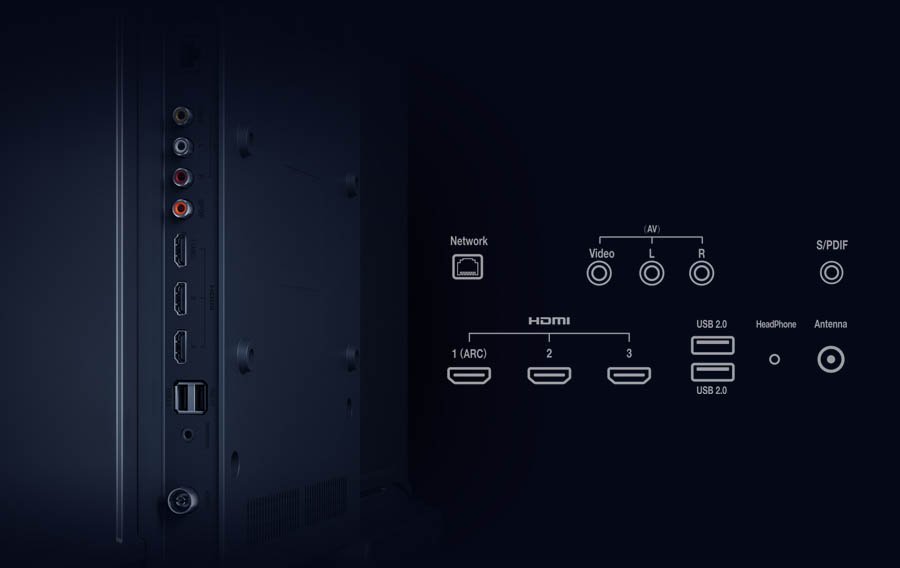 The official price of the Xiaomi Mi TV 4X 43″ in Nepal is NPR 59,999. You can buy Mi TV 4X 43″ from different Xiaomi authorized retail stores across Nepal.