Likewise the Galaxy Buds 2 are rumored to be under the codename ‘berry,’ and will most likely be able to connect to numerous devices at once. The true wireless earphones are expected to arrive in the second half of the year, maybe alongside the Galaxy Z Fold 3. We’ve also heard that the Samsung Galaxy Buds 2 will be available in four different color variations later this year. 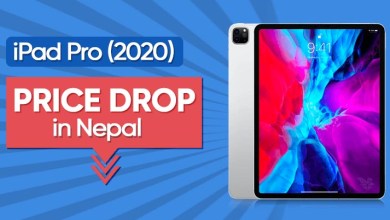 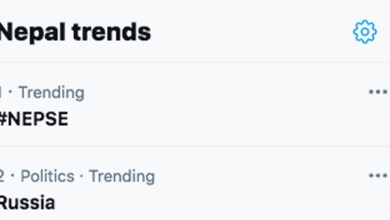 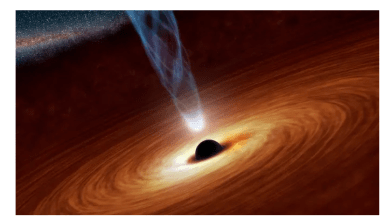 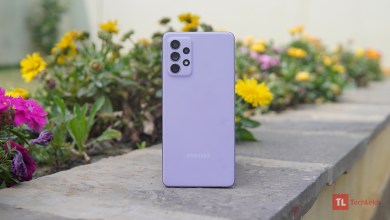