The municipality on Sunday agreed to lease land to Sundar Traders Pvt. Ltd. for 25 years to build an assembly plant on 10 bighas of land in three tolls including Bhadsi, Bhadsa and Shankarpur.

Chief of Sainamina Municipality Chitra Bahadur Karki said that Sundar Traders Pvt. Ltd. would invest Rs. 3.60 billion in the first phase to build the assembly plant, adding that it would help in the development of Sainamina.

After the signing of the agreement, Bhesh Bahadur Thapa, chairman of Sundar Yatayat Pralika and operator of Sundar Traders, informed that the assembly plant will be constructed within six months.

The plant is being set up in Sanamaina through Sundar Auto Engineering, a sister company of Sundar Transport.

Chairman and operator Thapa said that if an assembly plant could be set up in his own country instead of importing and operating electric vehicles, all vehicles from small to large could be manufactured and the price would be reduced.

It is said that bringing a car parts from China and assembling it in Nepal will cost Rs 20 to 22 lakh per bus.

Similarly, after the construction of the plant in one’s own country, the obligation to look abroad when the vehicle breaks down or spare parts are needed will also end, said the company.

Thapa said the plant plans to produce 300 vehicles in the first year. After that, the production will be increased every year as per the need, Thapa said.

Thapa said 49 percent of the investment in the plant will be from beautiful auto engineering and 51 percent from Chinese companies. If the situation improves, the company aims to produce 1,000 vehicles annually by importing spare parts.

Thapa informed that additional 300 jobs will be created in the army after the construction of the plant. GorkhapatraFrom 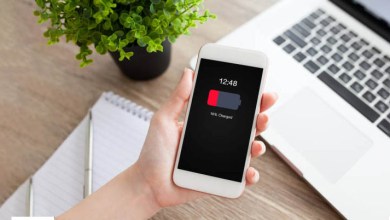 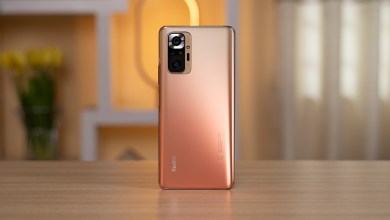