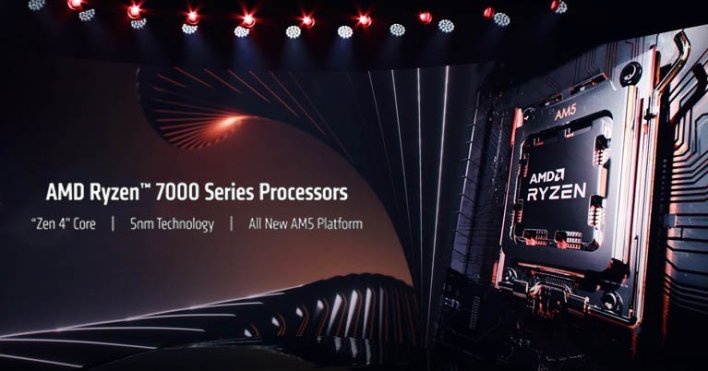 AMD revealed its next-gen Ryzen 7000 desktop processors at Computex 2022. With the new Raphael processors, AMD is shifting to a new 5nm process, Zen 4 architecture, and new AM5 socket motherboards. The processors have now been officially announced by the company at its “together we advance_PCs” Livestream event. So, let’s check out the specs, features, availability, and expected price of the AMD Ryzen 7000 series processors in Nepal.

For a long time, there was not much circulating about the upcoming AMD Zen 4 Ryzen 7000 processors. But eventually, four new AMD processors surfaced online which are now released by the company itself. Called the Ryzen 9 7950X and 7900X, Ryzen 7 7700X, and Ryzen 5 7600X, these are the first silicon in the Ryzen 7000 lineup.

Compared to the Zen 3 processors new Zen 4 ones offer 1-1.1GHz higher clock speeds, slightly higher L2 caches, and an increased TDP. In terms of boost clocks, we can see a 700-800MHz increment.

Moreover, AMD is also rumored to launch new G-series chips such as the Ryzen 5 6600G and Ryzen 7 6700G. According to @greymon55 on Twitter, the company is also working on Ryzen 7 7800X3D and Ryzen 9 7950X3D. These will offer AMD’s 3D V-Cache technology which stacks the cache vertically and reduces the width of the CPU die. However, AMD has not mentioned anything about these processors in its recent launch event.

Anyways, as mentioned earlier, Ryzen 7000 series marks AMD’s move to its Zen 4 architecture. The new architecture is based on TSMC’s 5nm process node. This is the first time that this process has been used in a desktop processor, though we have seen its use in a lot of smartphone SoCs. 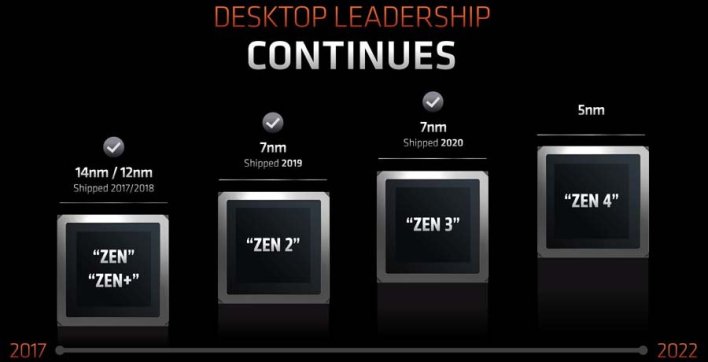 In addition, AMD is even claiming up to 15% of single-threaded performance boost, max clock speeds higher than 5GHz, and “AI-accelerated” instructions. However, the company has refrained from providing much detail.

Ryzen 7000 series is also the first desktop processor family to support the new AM5 socket. The new socket from AMD will be replacing the AM4 that has expanded across five generations of CPUs.

So, if you are thinking of upgrading to the new Raphael chips, you will be compelled to get a new motherboard. However, you will still be able to use the AM4 coolers if you like.

AMD’s AM5 has Land Grid Array (LGA) array compared to the Pin Grid Array (PGA) on its predecessor. It features 1718 pins, up to 24 lanes of PCIe 5.0, and DDR5 compatibility.

Furthermore, it also has Wi-Fi 6 with Dual Band Simultaneous (DBS), Bluetooth LE 5.2, and up to 24 SuperSpeed USB ports with speeds of up to 20Gbps.

AMD has even announced three new chipsets for the new Zen 4-based Ryzen 7000 desktop processors. The most premium of the bunch is the X670E with the “E” standing for extreme. X607E guarantees full support for PCIe 5.0 and advanced overclocking.

Then there is the X670, which AMD says will allow for enthusiast-level overclocking and PCIe storage and graphics. Finally, the B650 is targeted at the mainstream audience and will be cheaper than X670 and X670E. It also has PCIe 5.0 lanes but only for storage devices.

The company has already confirmed multiple flagship AM5 motherboards from partners like Asus, Gigabyte, and MSI. 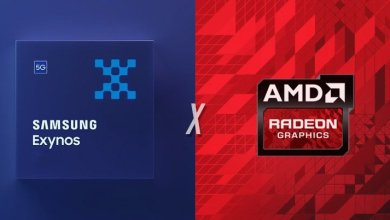 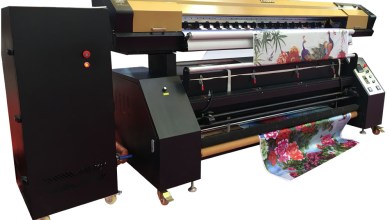 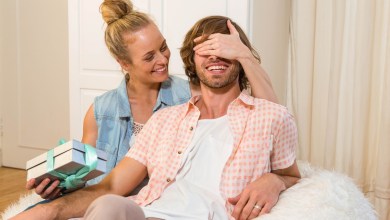 Feelin’ Frisky: 5 Sex Toys for Couples (Sure to Arouse Your Curiosity)