Genxt has launched the Apple AirTag in Nepal. 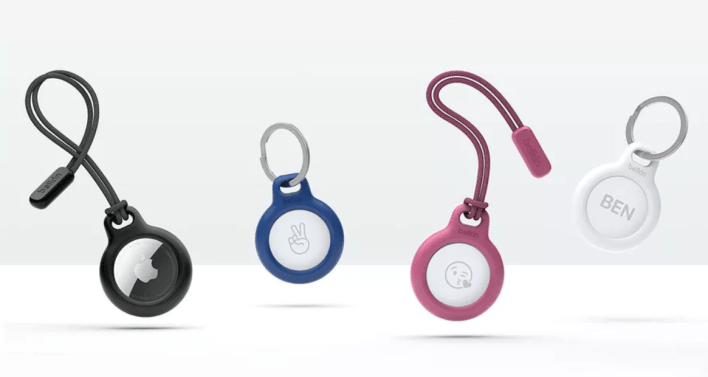 AirTag is basically a tracker for your everyday objects. Let’s check it out in brief!

Apple AirTag has a simple circular design with stainless steel build. You can also customize the AirTag with text or emojis. 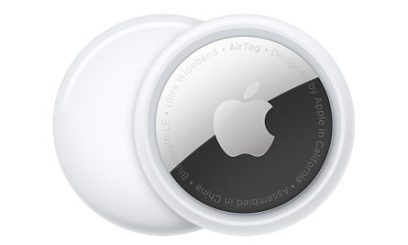 The AirTag is also IP67 rated for dust and water resistance. It is quite small and weighs only 11g. The AirTag can also be attached to a key ring or a loop.

AirTag sends out a secure Bluetooth signal that can be detected by nearby devices in the Find My network. These devices send the location of the AirTag to iCloud — then you can go to the Find My app and see it on a map.

The whole process is anonymous and encrypted to protect your privacy. And itʼs efficient, so there is no need to worry about battery life or data usage. 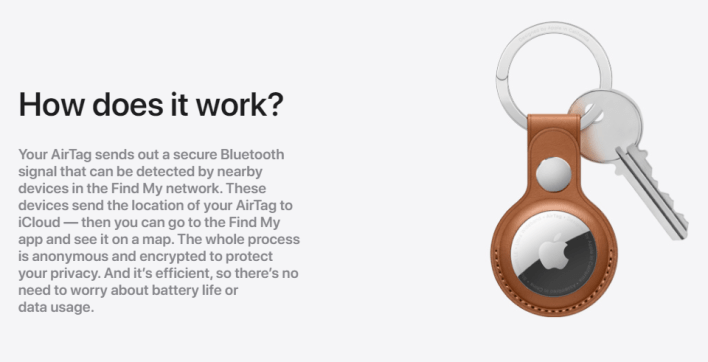 If the AirTag is within the Bluetooth range then you can simply ping it. You can use the app or just ask Siri to do so. The built-in speaker will play the alarm if the AirTag is nearby. Else, Find My network comes to the rescue if it’s outside the range.

If the AirTag is set to Lost Mode then, you’ll automatically get a notification when it is detected by a device in the Find My network.

Thanks to the Ultra-Wideband chip, the AirTag can be precisely located with the iPhone. This feature is called Precision Finding where you can see the distance to your AirTag and the direction it is located in. 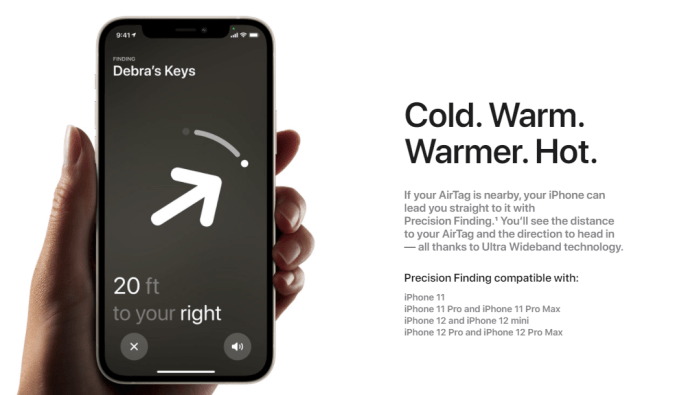 This feature is compatible with iPhone 11 and iPhone 12 series only.

AirTag is a smart tracker for your belongings. If you have a habit of losing your things, this could come to your rescue.

What do you think of the Apple AirTag? Let us know in the comments! 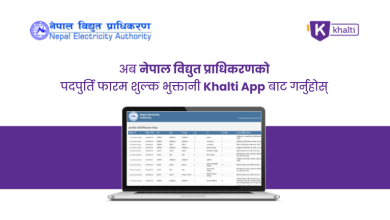 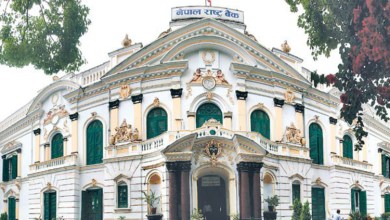 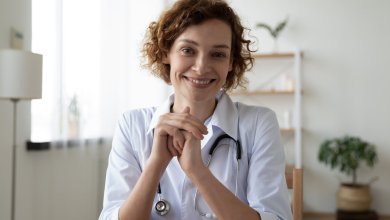 Introducing the Integration of Primary Care With Behavioral Health 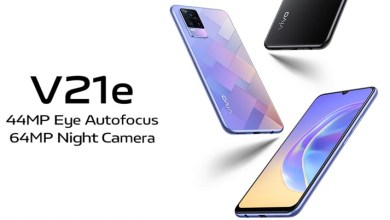