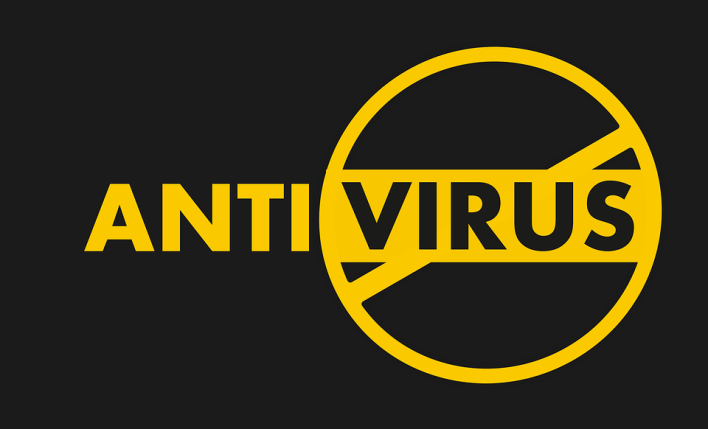 The Internet not only makes life easier but also puts information at risk. There are hackers on the web who are looking for opportunities to get your personal information.

According to global data, hackers have tried to infiltrate the personal data of computer users 2.3 trillion times. According to cybersecurity firm Sonic Wall, cyber security fears have increased by 19 percent this year compared to last year.

This is why devices connected to the Internet should be protected by antivirus software. But when buying antivirus, you may be worried about which one to buy and which one is better.

Today we have to erase the same gap HowstuffworksHere’s what to look for when buying an antivirus.

Do you need cloud antivirus?

It provides better processing than your computer. It can also easily detect malware problems. Antivirus, which provides good protection against malware, also has a ‘Total AV’ which is available for many platforms.

It protects against ransomware and adware. It also scans the file once before opening it on the computer, which keeps your device safe.

What type of device do you use antivirus on?

You need to be able to find out what kind of antivirus program matches your device’s operating system. But now this is not a big issue because most antivirus manufacturers have created a single antivirus for many platforms.

An example of this is AVG Antivirus, which comes in both free and paid versions. It is available in PC, Mac, Android and iOS versions.

You also need to remember how much space you have on your device because sometimes antivirus takes up a lot of space. Antivirus that does not take up much space is called ‘Webroot Secure Anywhere’ antivirus.

What is your budget?

If your budget is low or you don’t use a lot of computers, you can choose the free version of the antivirus program.

Those who have a Windows PC can easily activate the ‘Windows Defender Antivirus’ that comes with Windows Ten. Another popular antivirus is ‘Avast Free Antivirus’ which has received good response from security researchers.

It is available for Windows, Mac, Android and iOS devices. But if you can get the paid version, such antivirus can give even more features.

‘BitDefender Total Security’ offers features like file sending and webcam and microphone protection in the paid version. Once purchased, the program has to be renewed by paying some money every one year.

For this, the paid version has premium features. ‘Norton 360 with Lifelock Select’ has anti-hacking features. At the same time, when children study remotely, there is also parental guidance.

It also has cloud file backup and virtual private network. This kind of antivirus fixes all your security problems.

How much does it cost you to use technology?

Since you are not very accustomed to using technology, you have to choose programs that have a simple system. If you need an easy-to-use antivirus, you can use ‘Trend Micro Antivirus Plus Security’.

According to Investopedia Reviewer, this antivirus has a very user friendly dashboard. But whatever antivirus you use, you should keep updating it from time to time. Only then can you be completely safe. 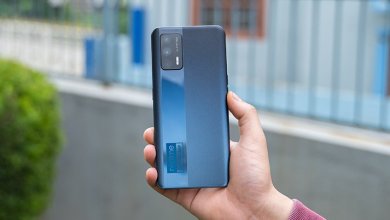 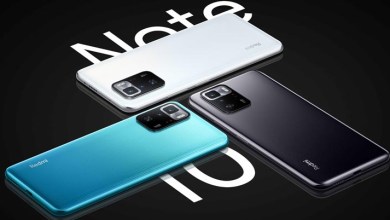 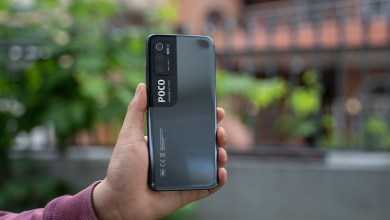