South Korean music band BTS has broken its own record to become the world’s most-watched music video in 24 hours.

On May 22, K-pop group BTS released a music video called ‘Butter’, which received 113 million views in a record 24 hours.

‘Butter’ has also managed to set a record in the YouTube premiere. It was watched by 3.9 million subscribers at the premiere. As of this writing, the music video has 160 million views.

It will not be a surprise if BTS breaks this record again as K-pop group BTS has a huge fan base worldwide ‘Army’.

There are a lot of BTS fans in Nepal too and they are helping the organizations by providing support and other good deeds for their idol’s birthday or any other big occasion. 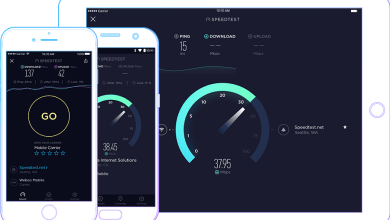