China says it has launched its mobile mission. Jurong will test the soil of Mars using its high-resolution terrain camera and other equipment.

This solar powered rover will also check if there is water or snow below the surface. Apart from China, only the United States has robots on the surface of Mars. 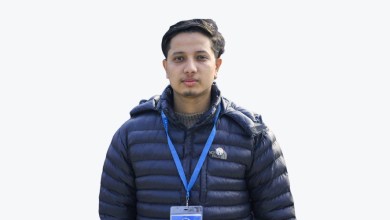