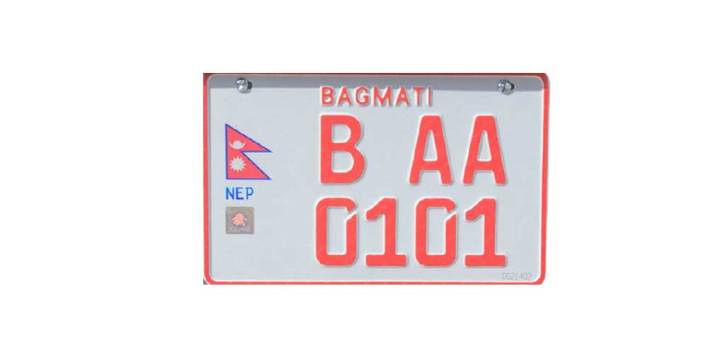 Director General of Transport Management Department Suresh Raut said, ‘We have received a letter that it is possible to write in Devanagari script, but for that, more time and investment has been demanded. We have sent the letter to the Ministry of Transport.’

Since the installation of embossed plates started in August 2074, there has been a dispute about the language and the name of the state. The issue of non-use of numbers and letters of Nepali language on the plate reached the Supreme Court. 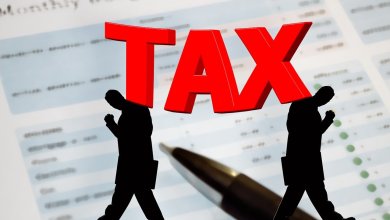 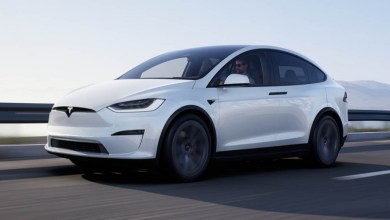 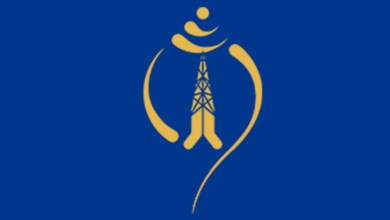 What are the benefits available to the members of Telecom’s CUG service?