Facebook, Google, TickTack and Twitter are committed to protecting women from online harassment and increasing security. The four tech giants made the pledge at the United Nations Productivity Equality Forum in Paris.

Companies also plan to expand the reporting system to increase security reporting. The companies also said in the forum that they will bring features for security in many languages. He said that he will keep track of what has been reported and will also pay attention to the proper management of the report.

The companies have decided to further promote the guidelines and policies in reporting. The Web Foundation will also publish an annual report on the progress made in women’s online safety.

More than 200 celebrities have signed an open letter to the CEOs of the four companies to do the same soon. They include Emma Watson, Jillian Anderson, British MPs Diane Abbott and Jess Phillips, and former Australian Prime Minister Julia Gillard. 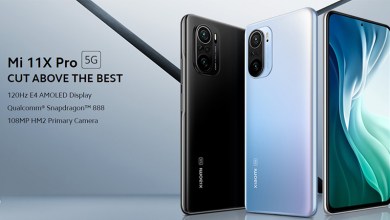 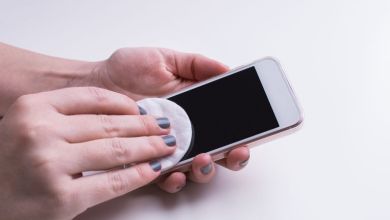 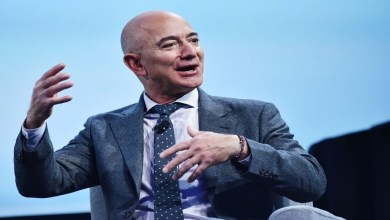