Google has removed popular Android apps that steal Facebook’s password from its Play Store. Google has done this because the apps go against the privacy policy. Google Using Web Analyzer, nine apps have been found to be Trojans and Facebook login details are being stolen.

The malware was found to have about 5.8 million downloads. The names of those Trojans were Horoscope Daily, Rabbis Center.

Google has found that hackers can easily turn to other Internet services in such an app. All of these malware had the same JavaScript code. 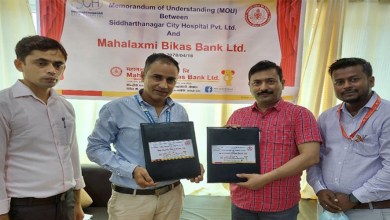 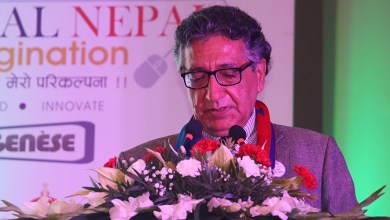