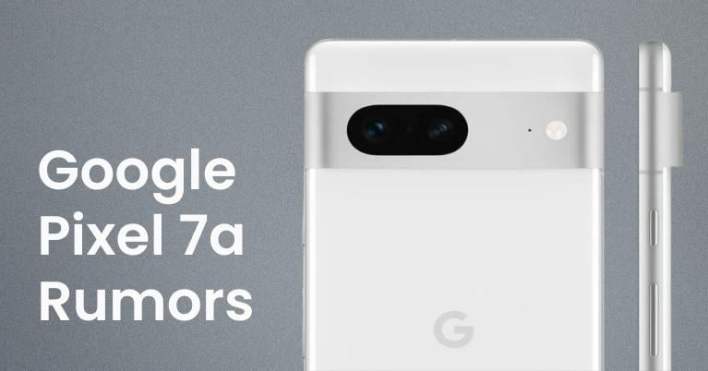 Google appears to be addressing the issues that people had with the Pixel 6a with the upcoming Pixel 7a. The most recent leaks about the device point to significant improvements in the camera and display departments. Here, we will go through all the leaks and rumors surrounding the Google Pixel 7a.

Reports suggest that the Google Pixel 7a will ship with a 90Hz FHD+ display from Samsung. This is a welcome upgrade as the biggest downside of the Pixel 6a from last year was its 60Hz refresh rate display. If the Pixel 7a gets a faster screen, it will be a strong competitor in the midrange category. The Pixel 6a used the same old IMX363 sensor we saw on older Pixel devices. However, according to reports from developer Kuba Wojciechowskiits successor will house an IMX787 primary sensor and an IMX712 ultrawide. This should translate to substantially better phone photos on the Pixel 7a. 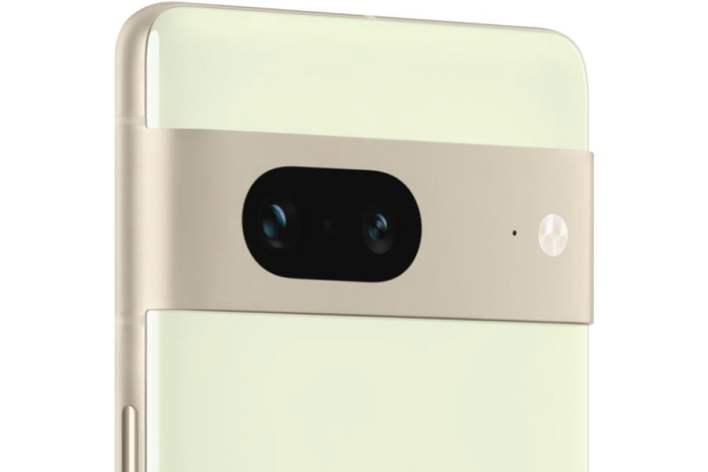 According to Kuba, the Pixel 7a’s camera setup is called the “Pixel 22 Mid-range.” Codenamed ‘lynx’, the phone was rumored to ship with a GN1 sensor as well. But the leaked camera driver codes do not mention the GN1.

Slow charging speed was another factor that made the 6a less desirable for a number of people. While there is no news on faster charging, Google is reportedly adding support for 5W wireless charging on the Pixel 7a.

Google Pixel 7a Launch and Price

We can expect the Pixel 7a to launch in the first quarter of 2023. However, the exact release date and price are currently unknown. Nonetheless, if the rumored upgrades make it the device, it will be a tough-to-beat package in 2023. 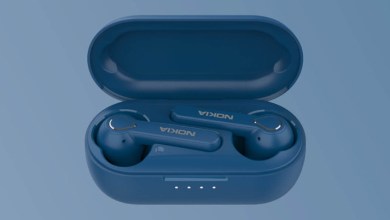 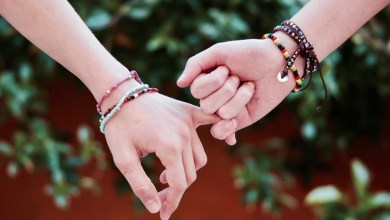 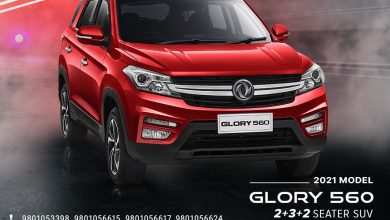