Google has been working tirelessly to bring about a revolution in the world of video-conferencing platforms. And it seems that the company is one step closer to achieving that. Announced yesterday at the I/O 2021 event, Google Project Starline looks to make two-way conversations more interesting by providing an immersive and realistic video call experience.

Google Project Starline: What is it?

At this year’s Google I/O developer conference, Google showed off a glimpse of Project Starline. The project, which started a few years ago, integrates hardware and software advancements to enable friends, family, and colleagues to stay connected realistically even when they are apart. 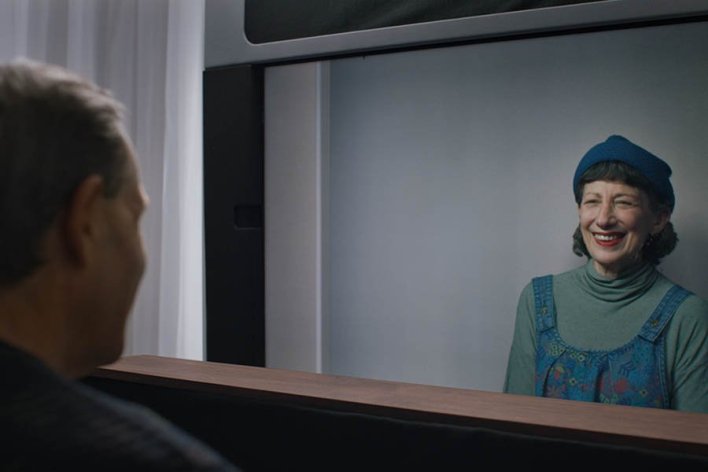 The company defines it as a sort of “Magic Window” through which you can see another person in three dimensions. That’s pretty fascinating, to be real. Google notes that the final product is the result of “deep research in computer vision, machine learning, spatial audio, and real-time compression”.

The company also claims to have developed a light field display that creates a sense of volume and depth without the use of additional glasses or headsets.

Google hasn’t really shared many details about how it works or how much it will cost to build one. However, Lauren Goode from Wired has shared her experience with the system. She explains the whole system as a “video booth”, in its current form. Furthermore, the system includes a 65-inch display surrounded by dozens of depth sensors and cameras. These sensors capture 3D-image which the system compresses and transmits to another screen on the receiver end. 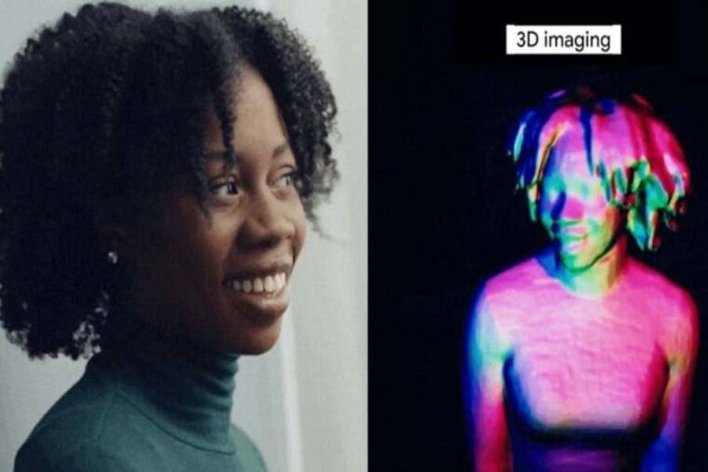 Lauren describes it as a hyper-real portrayal of your colleagues on calls, with very little latency, making it more realistic. The collected data is sent to WebRTC, the same infrastructure that Google uses for Meets. It implies that the technology does not necessitate any special networking equipment to work.

According to Google, Project Starline is currently available in only a handful of its offices. Additionally, it relies on custom-built hardware and highly specialized equipment. Google also showed interest in making this technology more affordable and accessible.

However, since it needs a specific piece of hardware and a whole lot of setup, the machine might end up costing more than a few thousand bucks. Furthermore, Google has stated that more information about the project will be shared later this year. 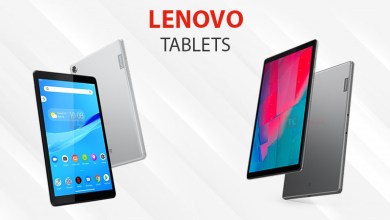 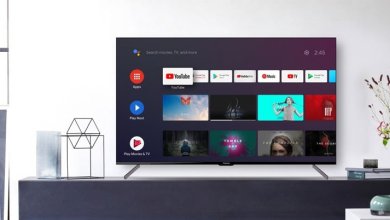