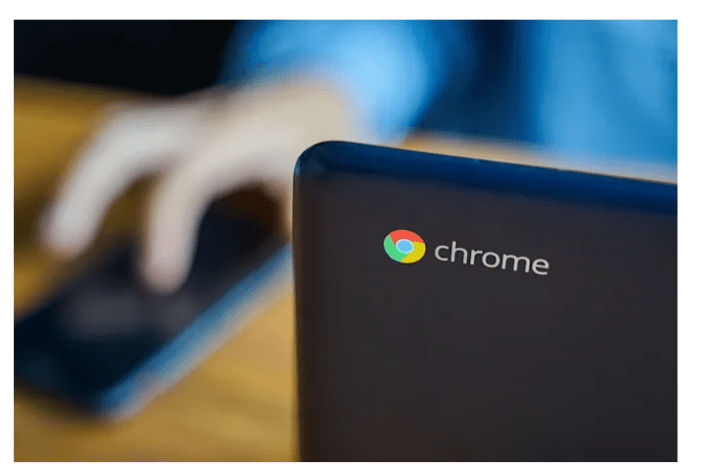 Google recently developed a tensor mobile chip for the Pixel 6 and Pixel 6 Pro. For this, Google worked with talented people from all over the world and experts from Qualcomm and Intel. The company seems to be using the same experience in Chromebooks.

Google has also been encouraged by Apple’s own chips for the iPhone, iPad and Mac computers. Google will customize this Chromebook processor in its own way. The processor will be unveiled by Google in 2023.

How to Install LEMP Server on CentOS 8 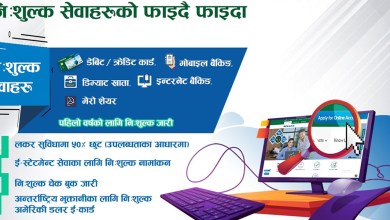