Because of the ongoing pandemic, the majority of industries are facing chip shortages and analysts say it could last through 2021. The crunch has expanded from automotive chips that power car brakes to consumer electronics. Despite this, IBM has announced the world’s first 2nm chip. The company says it is expected to perform 45% better or use 75% less energy than the current 7nm process technology.

IBM was the first to announce 7nm and 5nm test chips. And, with the new 2nm chipset, the company has made yet another breakthrough in the field of semiconductor design. In the age of hybrid cloud, AI, and the Internet of Things (IoT), the new 2nm technology is expected to satisfy the ever-increasing consumer demand for high-performance chips.

The 2nm test chip was created at the company’s R&D facility in Albany, New York. It employs Gate-All-Around (GAA) transistors built using IBM’s nanosheet technology. To be more specific, the 2nm chip will have about 50 billion transistors in a fingernail-sized chip, an increase from the 30 billion transistors used in 5nm chips in 2017.

The more transistors the silicon has, a processor designer has more opportunities to incorporate core-level technologies to enhance capabilities for cutting-edge workloads. IBM determines the potential advantage of these 2nm chipsets in terms of: 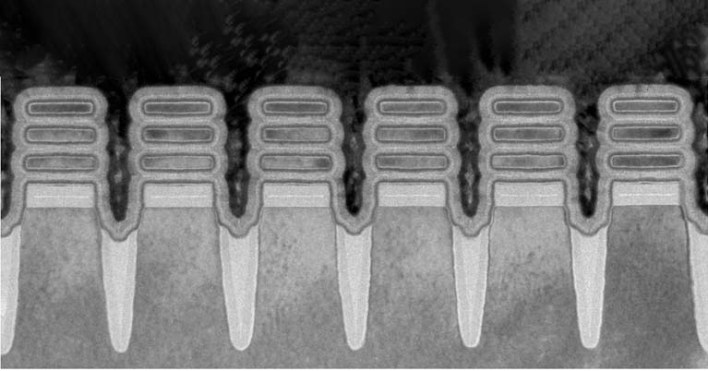 The research and development that led to the 2nm process is clearly the result of years of work by IBM. Since the company already has a lot of testing to do before the 2nm chip is ready for shipment, there are no chances that we could see any products with a new process any time soon. So, to be clear, IBM’s 2nm chipset is just a proof of concept for now. 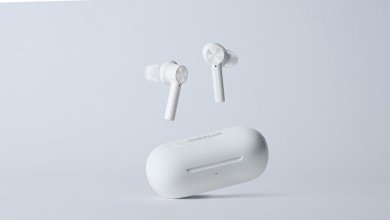 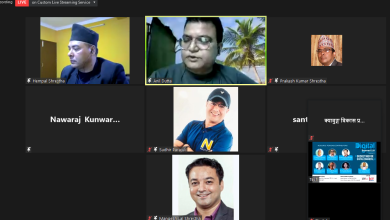