IME Pay has rolled out an interoperability feature for QR scanning. Now, IME Pay wallet holders can do QR scanning on almost all QR stand for payment.

According to Mohit Agarwal, Assistant Manager, IME Pay, the technology will be such where the system will identify the channel and route it to the particular channel for payment. IME Pay is the first digital wallet to introduce QR code interoperability in Nepal.

For now, only IME Pay users are benefitted from the system. Other wallet holders will not be able to pay in the IME QR code stand. For eg: if somebody has an e-Sewa account, they won’t be able to pay in IME Pay QR stand, as of now.

“It will take some time to come up with this solution as this needs input from all the Payment Service Operators (PSOs). We are working on it and this system will also be implemented soon,” says Agarwal.

“This is our first step towards interoperability,” adds Agarwal.

Currently, IME Pay has 1.5 million users. “One of the most used features of IME Pay is QR code. So, majority of IME Pay users have been scanning QR code for payment,” says Agarwal. He says that with the introduction of QR Code interoperability, users will be able to do easy QR payment.

Increasing trend of QR based payments

According to the report from NRB, the number of QR-based transactions in Poush 2077 (mid-December to mid-January) was 3, 72,176. Similarly, the transactional amount was Rs 1,245 million.

At a time when wallet companies have been active in onboarding merchants in the QR code system, the biggest hindrance has been that the codes can’t be read across all the QR stands.

Nepal Rastra Bank (NRB) has already enforced the Nepal QR Code Standardization Framework and Guidelines, which aims to regulate Payment Service platforms. One of the provisions in the guideline is interoperability compliance. 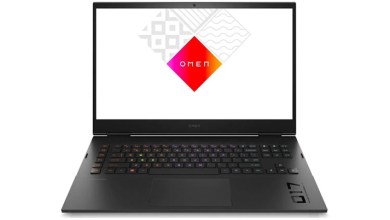 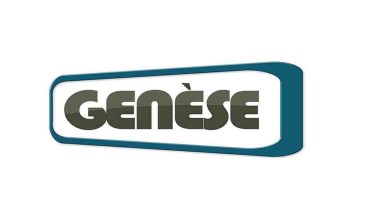