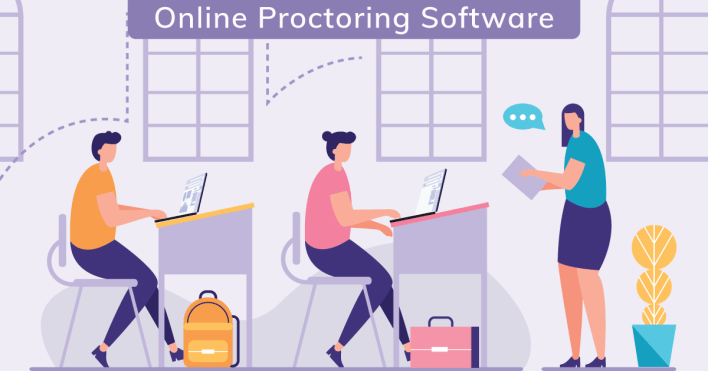 P.D. Pokharel said he learned about remote prototyping software when he found out what was going on at an outside university. He then informed that he had seen the system in Kathmandu.

‘During the investigation, the system monitors from the camera. The camera shook the student’s head. He told ICT News that he would analyze whether the student had asked or misbehaved.

He said that the system would detect the voice and match it with the question if someone taught behind the computer while the student was checking.

The university plans to seek help from various outside universities to create this system. This software development work will be done by the Digital Learning Teaching Ecosystem Center of Kathmandu University. 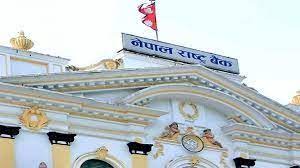 RTGS will be open for one hour on Saturday 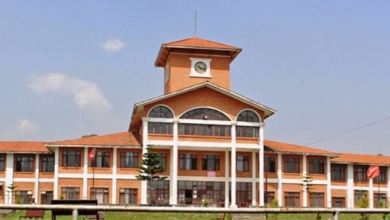 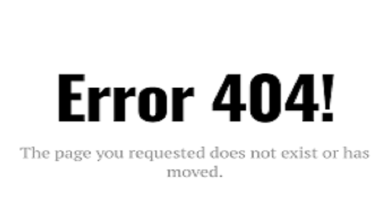 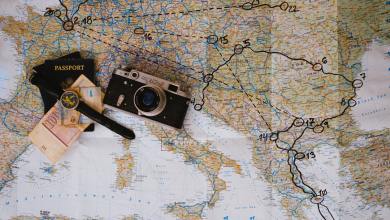