Pappu Sahani, 28, of Pichda Tol in Biratnagar Metropolitan City has been arrested by the police on Sunday.

Police have arrested Bikash Gurung, a resident of the same place, along with a laptop, four silver-looking shoes and a mobile phone stolen from the house of Muni Devi Sah.

Police also found two stolen mobile phones, a gold earring, Rs 2,895 in cash, a silver earring, a silver coin, a silver pendant and an Indian coin in his house. Has got

According to the District Police Office, Morang, further investigation is underway into the theft.

Barbiturates vs. Benzodiazepines: A List of What You Need to Know 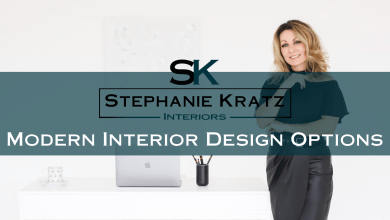 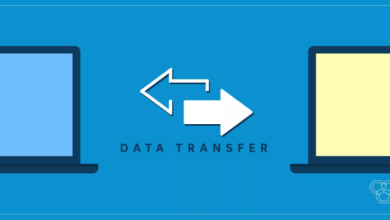 Here’s how to easily maintain your computer