Last year, Micromax announced that it was getting into the smartphone business in India. The company then released two devices – IN Note 1 and IN 1B to capitalize on the growing anti-Chinese sentiments in India. And now the brand is the company is set to expand its operation in Nepal. In this post, we will be taking a look at the specs, features, expected price, and availability of IN Note 1 in Nepal as it will be Micromax first offering in Nepal in years.

Micromax has chosen Shankar International Pvt. Ltd. as the sole official distributor for its product in Nepal. The company is part of the Global Business Group. It has also been handling the Group’s OEM brand – RYTE in Nepal for over 5 years. It co-owns over 25 service centres all over Nepal.

The company will initially bring the Micromax In Note 1 to Nepal. However, it has promised to bring other IN-branded devices in the coming days. Not only that, but we will also see Micromax feature phones in the Nepali market from the month of Chaitra.

Micromax IN Note 1 sports a 6.67-inch IPS panel with an FHD+ resolution of 1080 x 2400 pixels. The panel features a circular cutout of a 4.6mm diameter that houses the front-facing camera. According to the company, the display supports up to 17 million colors and reaches up to 450 nits of brightness level. 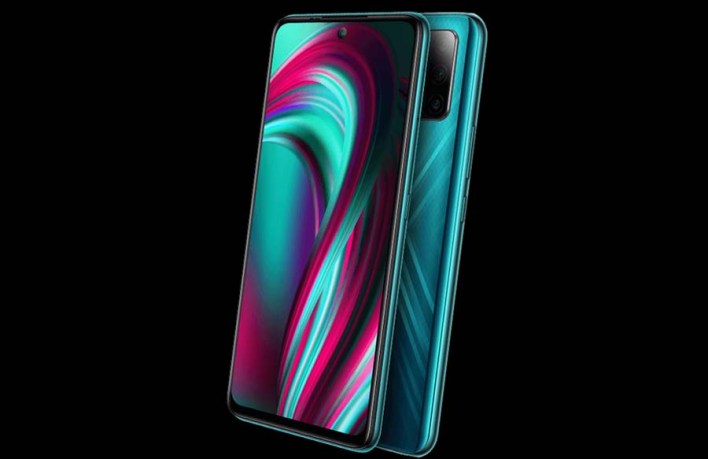 At the back, the phone has a rectangular camera bump to house the triple camera setup. There is also a fingerprint scanner close to it. Towards the bottom, the company has stamped the “in” branding. The device is available in two color schemes – Blue and White.

IN Note 1 is powered by Helio G85 SoC. The gaming-centric budget gaming chipset from MediaTek features two Cortex A75 cores (@2GHz) paired with six Cortex A55 cores (1.8GHz). Similarly, the graphics are handled by Arm Mali-G52 GPU. The device comes with 4GB of RAM but users can choose between 64GB and 128GB of internal storage. IN Note 1 ships with stock Android 10 and Micromax has promised up to two years of upgrades. 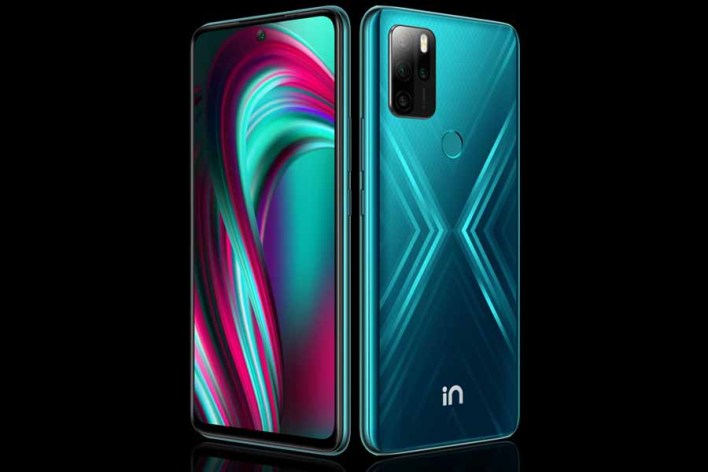 Likewise, the phone has a quad-camera setup. The 48MP primary sensor is accompanied by a 5MP wide-angle camera with a 115-degree Field of View. Completing the setup are two 2MP sensors for the macro lens and depth effect, respectively. For selfies, Micromax has included a 16MP selfie camera with a 78-degree FOV.

The device gets its juice from a 5000mAh battery, which the company claims can provide up to 960 hours of standby (on a single SIM). Micromax ships the device with an 18W charger in the box. The device also supports reverse charging. For biometrics, there is a physical fingerprint sensor but users can also opt for the face unlock feature. The device supports dual-band Wi-Fi and Bluetooth 5.0.

Micromax IN Note 1 Price in Nepal and Availability

Micromax IN Note 1 went official last year in India with a starting price of INR 10,999 for the 4/64GB variant. According to sources, the device will officially launch in Nepal at the start of next week. We can expect the price of the Micromax IN Note 1 in Nepal to start at NPR 19,999. 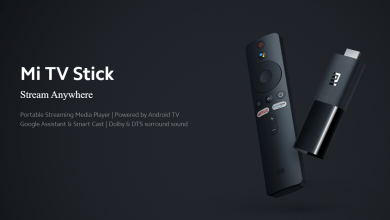 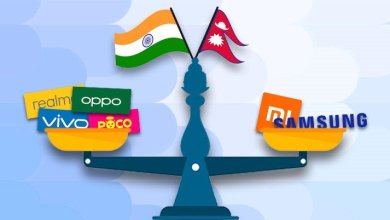