If you are looking for a gaming laptop, there are two new options to consider. MSI GP66 and GP76 laptops with 10th-gen Intel processors, RTX 3060 are now available in Nepal. These two laptops sport a very similar set of specs and carry the exact same price tag. In this post, we will be taking a look at the specs, features, price, and availability of MSI GP66 Leopard and GP76 Leopard (10UE) in Nepal.

The biggest difference between the two lies in their display and dimension. The GP66 is the smaller of the two and also weighs the least (2.38 kg). On the other hand, the GP76 is bigger and weighs around 2.9 kg. A lot of it has to do with the bigger display that the GP76 Leopard has.

It features a 17.3-inch screen compared to the 15.6-inch one in the GP66. Other than that, both displays are based on IPS technology and support a refresh rate of up to 144Hz. On the performance front, both the laptops are powered by the 10th-gen Intel Core i7-10870H CPU (14nm). It’s a 4 cores/8 threads processor based on the HM470 chipset. It is listed with a base and a maximum turbo frequency of 2.2GHz and 5.0GHz respectively. Getting into graphics, you will be getting GeForce RTX 3060 from NVIDIA on both laptops. This GPU comes with 6GB of GDDR6 VRAM and it can utilize max power of up to 130W using Dynamic Boost. 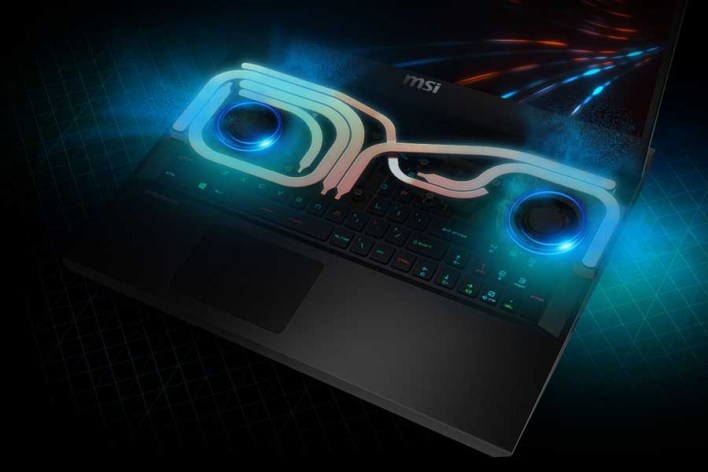 Both laptops boast MSI’s Cooler Boost 5 technology that consists of two fans and up to 6 heat pipes. MSI GP66 and GP76 come with 16GB of DDR4 RAM but you can upgrade them on your own up to 64GB. You don’t need to worry about the storage here either as you will be getting 1TB of SSD.

Fueling the two laptops is a 6-celled 51WHr battery that takes power via a 230W AC adapter. The port selection is also similar on both devices. You get one USB 3.2 Gen 2 Type-C port with DisplayPort, three Type-A, an Ethernet, an SD card, and an HDMI port. 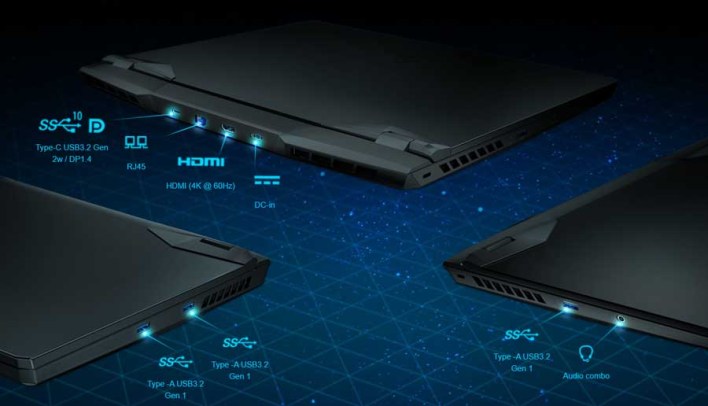 MSI GP66 Leopard and GP76 Leopard 10UE are now available in Nepal with a price tag of NPR 259,000. You can buy them from ITTI. Plus, ITTI is also providing 2 years of warranty and an original MSI Air Gaming Backpack on the purchase of each of these laptops. 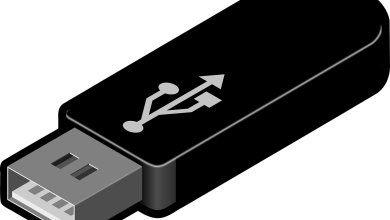 How to make a USB drive bootable?