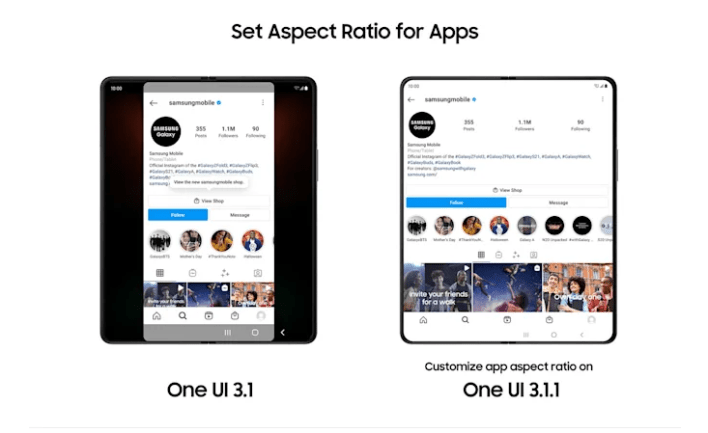 The foldable phone has a screen similar to a tablet, so the multi-active window can still be used in a better way. Users will be able to resize and rotate apps. They will also be able to pin their favorite app and show the internal display on the cover screen. Similarly, the option called Drag and Split allows the users of Samsung Foldable to open a new window in the previously opened app.

Media control can be used using Flex mode even when the phone is slightly folded. The company believes that this will further enhance the effectiveness of older folder phones.

5 Reasons Why You Should Invest in Lifelong Learning

Petition to the Supreme Court demanding legal recognition of cryptocurrencies 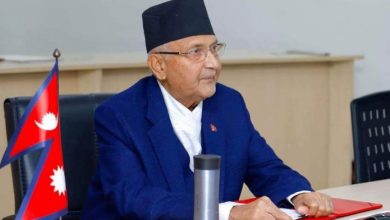 Drones and CCTV cameras are used in elections: PM Oli