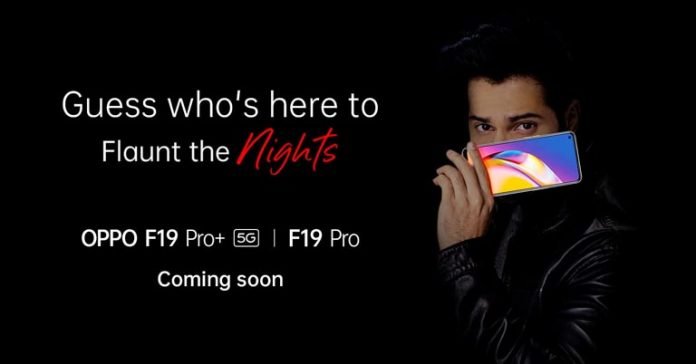 Oppo’s F-series is not known for its raw performance. But the lineup is popular among the young generation who value design and camera. The latest iteration in the lineup was the sleek and light F17 and F17 Pro. And now, the company has started teasing their successor on Amazon India. Let’s learn more about the upcoming Oppo F19 series including their rumored specs, features, and expected price.

The F-series from Oppo is actually a midrange lineup from Oppo. The phones under this series prioritize the looks and camera capabilities over performance. Oppo has also been consistently launching the F-series smartphones in Nepal. The company has not launched any of its flagship Find series phones in Nepal and we have not seen any Reno device past the Reno 3 here in Nepal. 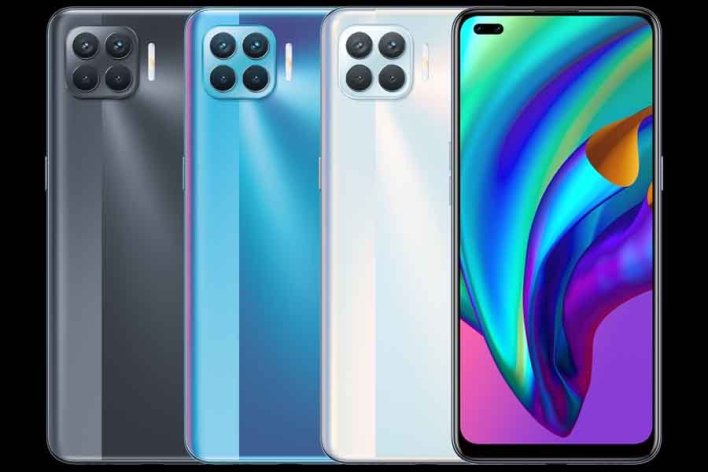 We are also yet to see any Reno Ace / Ace phones in Nepal. Thus, F-series has been the best of Oppo in Nepal for some time now. Among these two phones, our sources tell us that only the F19 Pro will arrive in Nepal shortly after their India launch.

Here, Oppo F17 succeeded the Oppo 15 series. And going by that, the upcoming series will likely be called Oppo F19. However, an earlier rumor claimed that Oppo will be calling it the F21. Since then, other reports have emerged saying that the F19 and F21 will be different lineups altogether.

This rumor is backed up by the teaser poster too since it only mentions F19 Pro and F19 Pro+. The device was spotted on the Google ARCore Supported Devices List. To recall, there hasn’t been a Pro+ model in Oppo’s F series yet. So, to really sell the “Pro+” stature, the company is embedding 5G capability on this device. There’s no confirmation on exactly what chipset will power the phone but early rumors suggest that the Oppo F19 Pro+ will get MediaTek’s Dimensity 800U. This is the same chipset found in phones like Realme X7.

Besides this, the leakster who goes by “Sudhanshu” on Twitter has shed more light on both these devices. According to him, the F19 Pro+ is coming with a 6.4-inches AMOLED screen. Because it’s an AMOLED screen, we can expect an in-display fingerprint sensor too. Moreover, the listing on Amazon also reveals a single punch-hole cutout on the top-left edge of the display. 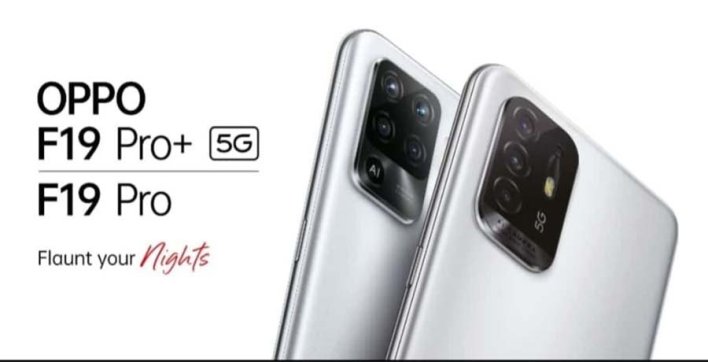 The leak reveals that it will house a 32MP selfie camera. Oppo sacrificing in the camera department feels a little unusual considering how the F17 Pro came with a dual-selfie camera setup. But hey, if Oppo can turn out equally impressive images with a sleeker design, it’s all the more impressive.

Moving on, the phone is expected to come with a triple-camera setup at the back led by a 64MP primary sensor. This will be followed by an 8MP ultrawide lens and a 2MP depth sensor. Additionally, the teaser poster also reveals the tagline for the phones which reads “Flaunt the nights”. With this, we expect both F19 Pro and Pro+ to come with impressive low-light photography and videography.

To add on the cameras of this device, rumors from way back in 2018 suggested that the company will be introducing 10x lossless camera zoom but it seems that’s out-of-reach by now. Anyway, Oppo F19 Pro+ might feature a 4500mAh battery with support for 30W fast charging. On the memory front, the phone will come with an 8/128GB configuration but we anticipate additional variants to follow suit as well.

On the other hand, the regular F19 Pro shares a common build quality as the Pro+. Slim design with scintillating visual aesthetics is a hallmark of Oppo’s F-series of smartphones so that’s going to continue with the upcoming F19 series. Just like the F19 Pro+, this one will feature a 6.4-inches AMOLED screen with an in-display fingerprint sensor too. However, the familiar punch-hole cutout will host a 16MP selfie camera. Contrary to the triple camera setup on the Pro+, Oppo is reportedly going with a quad-lens arrangement on the F19 Pro. Yet, the primary module sees a downgrade from 64MP to a 48MP sensor. On top of this, you’ll get an 8MP ultrawide, a 2MP depth, and a 2MP macro camera too. In terms of performance, if rumors are to be believed, the F19 Pro will be powered by the same MediaTek Helio P95 as on the F17 Pro.

Unless Oppo manages to pull something amazing in terms of pricing of the device, the F19 Pro is already barreling towards disappointment when it comes to raw power. The leakster has revealed that the phone will come in at least a 6/128GB configuration. Fueling the F19 Pro is a 4310mAh battery that will support 30W of fast charging.

The dedicated microsite on Amazon India only means that we’re nearing the launch of these phones. According to the latest leaks, the 8/128GB variant of Oppo F19 Pro+ 5G is rumored to cost around INR 25,000 while the 6/128GB configuration of F19 pro might be priced around INR 20,000. 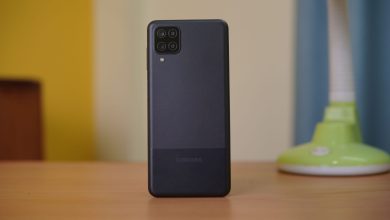 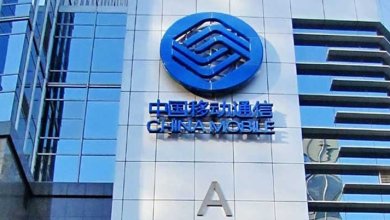 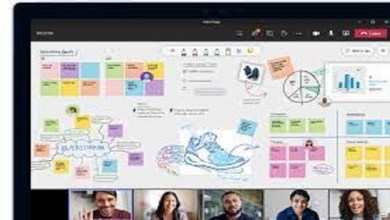