This feature has already been used by Netflix, Twitch, Amazon Private Video, Disney Plus and Apple TV. 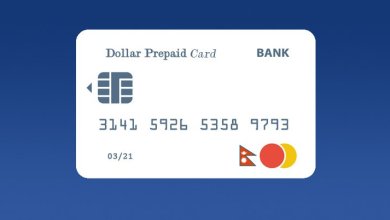 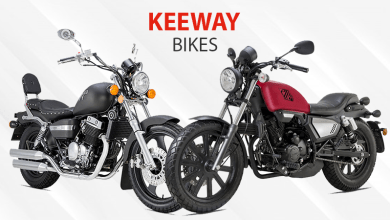