Tiktak is a Chinese app that is currently making waves around the world. The founder of this video sharing app is Zhang Yiming, who founded an internet technology company called Bite-Dance in Beijing, China. The company was established in 2012.

Byte Dance initially unveiled a similar app in China under the name Doin in September 2016. It became available worldwide only after merging with Musical Lee on August 2, 2018. This app is available in about 40 languages.

In four years, Tiktak has generated more than 1 billion users. In China, this app is still known as Doin. Although Tiktak and Doin have the same user interface, they both run on different servers and have no access to each other’s databases.

Tiktak is headquartered in Dublin, Los Angeles, New York City, London, Paris, Berlin, Dubai, Mumbai, Singapore, Jakarta, Seoul and Tokyo. This app, which has been seeing only success since it went public, has also stumbled in many places.

In June last year, India, a major consumer of Tiktak, shut down 58 other apps, including Tiktak. India has said it has shut down the app due to border clashes. With the closure of this app in India, Tiktak has lost a large number of users and revenue. India alone has more than 200 million monthly active users.

At the same time, Indonesia closed the ticket for a week. This app is said to promote immoral and obscene things.

In the United States, then-President Donald Trump has accused China of leaking his country’s intelligence. The issue of Microsoft trying to buy the global business of Tiktak has become a topic of discussion all over the world.

Politics behind the attempt to ban Tiktak

In January 2019, according to the Peterson Institute for International Economics, Tiktak was found to have questioned US national security. Tiktak was told to give confidential information such as user’s whereabouts, image, biometric data to its Chinese parent company. According to China’s Internet Security Law, the Chinese government is required to provide all information, and Tiktak is doing just that.

Tiktak was told to give confidential information such as user’s whereabouts, image, biometric data to its Chinese parent company. According to China’s Internet Security Law, the Chinese government is required to provide all information, and Tiktak is doing just that.

India also said the app had to be shut down because it raised questions about its sovereignty and national integrity. The move comes amid a border dispute between India and China over the border in Lakhdad. Twenty Indian soldiers were killed in the border clashes. At the same time, many users in India have complained that their personal information has been misused.

But the secret is not only to try to stop China’s growing dominance in the world market. The US government’s conflict with Huawei can be linked to this. Lately, Chinese companies have been building a strong position in the global market in the field of technology. Huawei, Tick, Zoom are some examples. That is why countries like the US and India are trying to stop the dominance of Chinese companies by showing data issues.

The secret of America trying to buy tickets

Kevin Meyer, the CEO of Tiktak, resigned when the issue of buying tickets from the US came to the fore. He is thought to have survived an earlier attempt to oust him following Mr Jiang’s intervention. Tiktak had also filed a lawsuit against US President Trump.

TickTock has more than 80 million users in the United States alone. You get डलर 1 per quarter from each TickTock user. It is estimated that users use Tiktak for about 50 minutes a day. Microsoft is also trying to focus on the youth by buying tickets. With the use of TickTock, Microsoft seems to be trying to further expand its Xbox business. Tiktak’s US operation is worth about २० 420 billion.

Best Laptops under 1 Lakh in Nepal 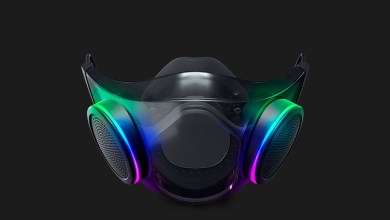 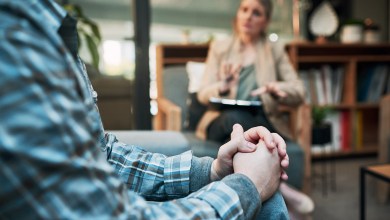 How Outpatient Addiction Care is Helping More People Get Treatment 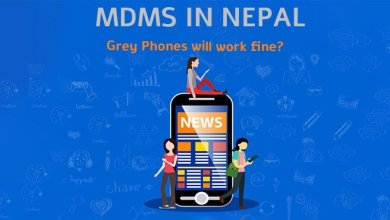