Realme has launched yet another budget phone, Realme C21. And, it is expected to launch in Nepal as well.

Realme C21 is the latest addition to Realme’s affordable C-series and it is very similar to the existing C-series phones.

To start with, it is equipped with an Helio G35 chipset from MediaTek. What else? Let’s take a brief look!

Realme C21 has a similar design to the other Realme C series phones. The only difference is the pattern on the rear thereby calling it the Geometric Art Design. It retains the plastic back and a plastic frame with a square-shaped camera module. Moreover, the fingerprint is also rear-mounted. 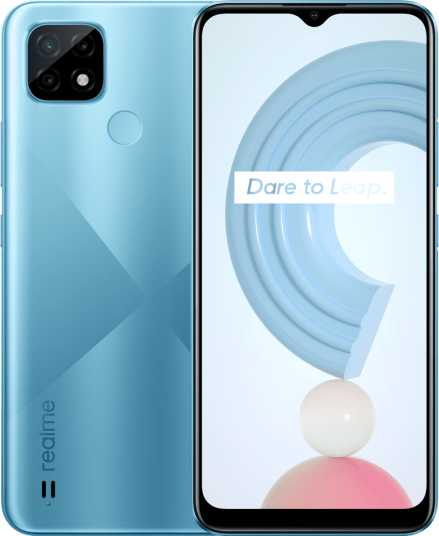 On the front, it has a mini-drop notch just like the Realme C12 and Realme C15. 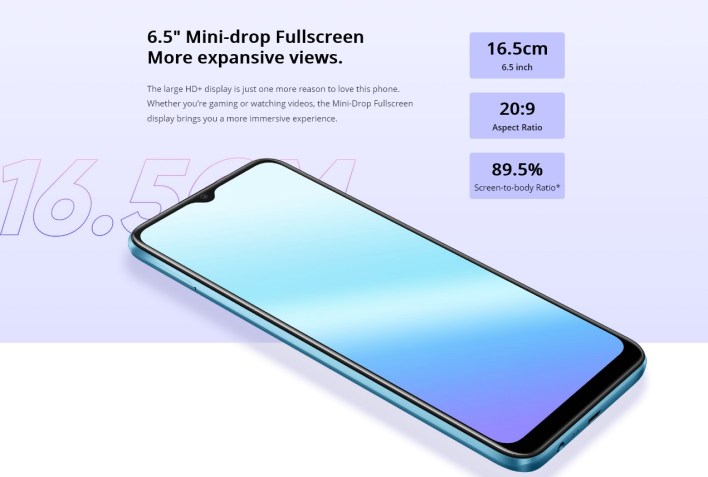 The screen has a decent 89.5% screen to body ratio with 270 PPI density. The side bezels look thin but the bottom chin looks thick as it usually does in smartphones at this range. Realme C21 has also received TÜV Rhineland Smartphone High-Reliability Certification.

Moving on to the camera, Realme C21 has a triple-camera setup. We get a 13MP main sensor, a 2MP B&W sensor, and a 2MP macro sensor. 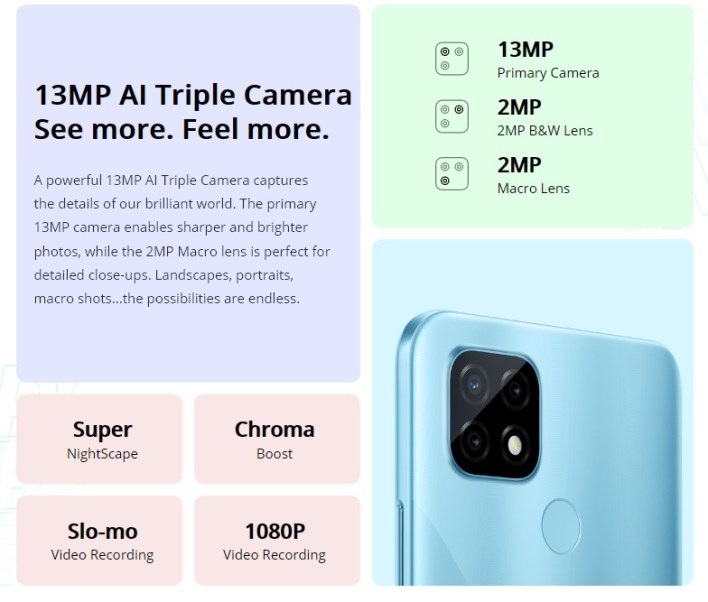 On the front, there’s a 5MP sensor for selfies. You can capture videos up to [email protected] from both from and rear cameras.

Realme C21 has a 5000 mAh battery which is less than what we get with the C12 and C15. To make it worse, it is still using a micro USB port for charging. 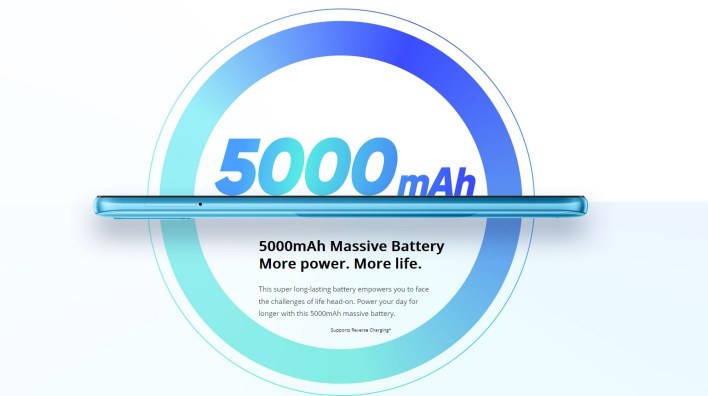 There’s no fast charging here, Realme C21 only gets a 10W charger.

Realme C21 was launched in Malaysia with starting price of RM 499 (approx NPR. 14200). This phone is expected to launch pretty soon in Nepal. When it launches, we expect Realme C21 price in Nepal to be around Rs. 16,000.

Realme C21 is yet another addition to the Realme C-series and it looks very similar to the Realme C12. They share the same chipset and a similar triple camera setup. On top of that, it has a smaller battery.

With the likes of Redmi 9 already dominating the budget phone market. Realme C21 looks quite pale against the competitions.

So, what do you think of the Realme C21? Let us know in the comments! 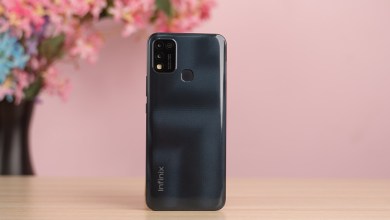 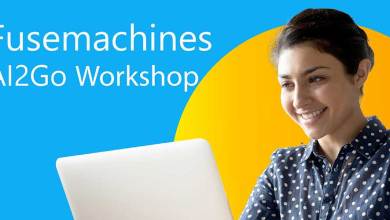 For the first time in Nepal, an AI workshop is being held targeting non-technical people, so be a participant 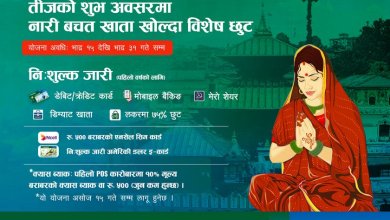 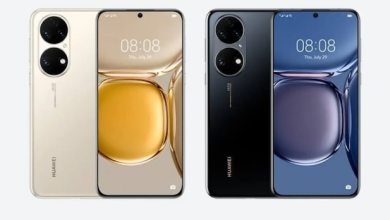