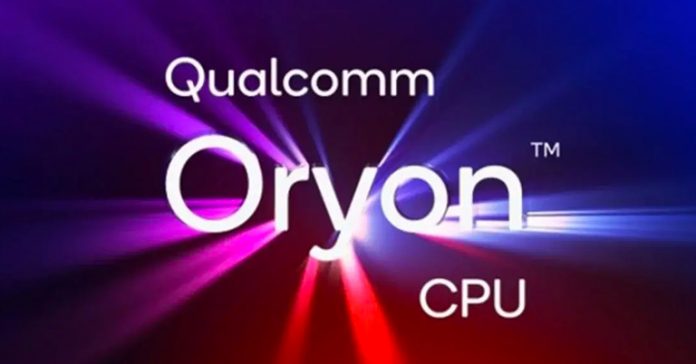 Apple’s incredible success with its custom Arm-based “M” series of processors cannot be understated. And at last week’s Snapdragon Summit where Qualcomm unveiled its flagship Snapdragon 8 Gen 2 mobile processor, the company also announced the “Oryon” CPU. Qualcomm says this fully in-house Arm-based CPU will be powering all sorts of devices in Snapdragon platforms, starting with PCs.

What is Qualcomm Oryon CPU?

While Qualcomm is mostly known for its Snapdragon-branded mobile processors, the company has also been exclusively shipping Windows on Arm chipsets under the Snapdragon 7c, 8c, and 8cx lineups since 2017. And these are more or less just rehashed mobile Snapdragon processors, by the way. 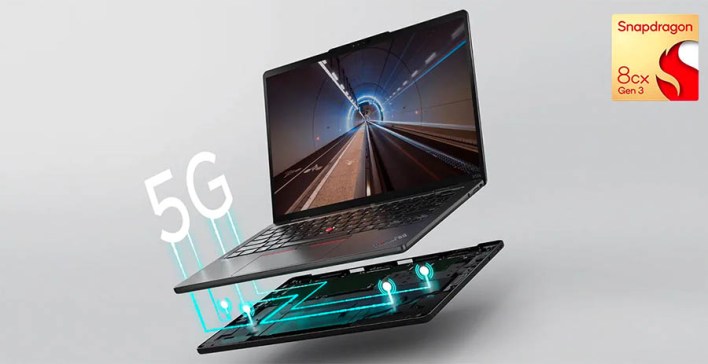 Promising longer battery life, integrated 4G/5G connectivity, chip-level security, and more, these processors have been met with little success, unfortunately. And the traditional x86 architecture from Intel and AMD has continued to outperform their Arm counterparts in every generation. Be it app compatibility, driver support, lack of proper gaming chops, or just general sluggishness, Windows on Arm is something the mainstream PC-buying audience wouldn’t (or better yet, shouldn’t) touch with a ten-foot pole.

That’s exactly what Qualcomm plans to change with the new Oryon CPU.

Instead of simply using Arm’s Cortex CPU designs (under its own “Kryo” branding with a few tweaks), Qualcomm wants to build its own Arm-based CPU cores “to unleash a new level of performance.” So basically, Qualcomm is licensing Arm’s architecture instruction sets, while designing CPU cores all by itself.

And it all started with Qualcomm acquiring US-based semiconductor startup “Nuvia” back in March 2021 for $1.4 billion. Founded by former Google and Apple engineers, the company has some big talents in the low-power high-performance CPU design arena. Arm is currently in a legal battle against Qualcomm claiming that it had breached Arm’s license agreements. But it seems that the lawsuit hasn’t impacted Qualcomm’s custom CPU design plans in any big way. Since Qualcomm already makes other processing components like 5G modems, machine learning chips, image signal processors (ISP), and RF (Radio Frequency) modules on its own, a custom CPU core makes great sense in the company’s grand scheme of things. And the Oryon CPU is the final piece of the puzzle for its cohesive system. So Qualcomm should theoretically be able to deliver dramatically more capable Windows on Arm processors with this. But Microsoft has its fair share of work cut out as well if Windows on Arm could ever be as capable as x86-based systems. While still encompassing the benefits of Arm.

Why Apple was so successful with Arm

Part of the reason why Apple was so successful in abandoning Intel has to do with its unique position. With Arm, it now controlled both the hardware and software side of the equation; which is a luxury neither Windows, Qualcomm, or any other PC maker can taste. But there’s no reason to look down on Oryon just yet. Apart from the name, Qualcomm hasn’t shared any specifications or performance results of the Oryon CPU for now.

Even so, it’s incredibly likely Qualcomm’s first-gen Oryon CPU won’t be matching Apple’s M2 (or any of its successor) chip when it launches in a few years’ time. An upcoming Qualcomm processor (codenamed “Fruit”) did surface online a while ago with 12 cores (8 performance and 4 efficiency cores), which is believed to be based on Nuvia’s “Phoenix” core design. And it is rumored that this could be Oryon CPU after all. The leak claims that this chip will also have discrete GPU support. And a similar memory and cache configuration as Apple’s M1 processor.

Besides PCs and laptops, Qualcomm says Oryon CPU will also find its way to different Snapdragon platform devices. Including smartphones, digital cockpits, extended reality headsets, AI-enabled driving systems, and more. As for availability, Qualcomm initially promised Oryon-powered devices in the second half of 2023. But now, the company says it will only be detailing Oryon’s developments throughout next year. While Windows on Arm PCs with Oryon CPU could arrive by 2024 only. 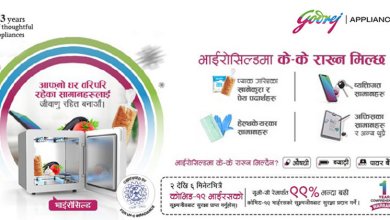 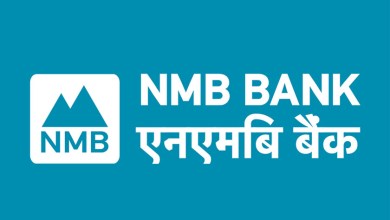 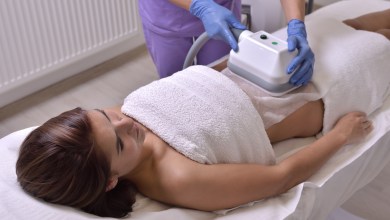 What Are the Benefits of CoolSculpting?