Qualcomm has announced its latest entry in the 700 series of mobile chipsets – the Snapdragon 778G. It is the successor to Snapdragon 768G, which debuted around the same time last year. Despite its novelty, smartphone manufacturers have already announced a bunch of phones which will be powered by this chipset.

Qualcomm has crammed some features on the 778G from the flagship Snapdragon 888, while still retaining some key specs from its higher sibling, the Snapdragon 780G. It is fabricated using TSMC’s 6nm process contrary to the 5nm process of the 780G.

Snapdragon 778G includes Spectra 570L which is a triple image-signal processor (ISP). It is slightly different from the Spectra 570 in Snapdragon 780G. It will allow capturing photos and videos from three different cameras at once. For example, that means one can shoot from primary, ultra-wide, and telephoto sensors simultaneously. Furthermore, the ISP supports Staggered HDR image sensors for HDR10+ video capture, and burst capture at up to 120fps. 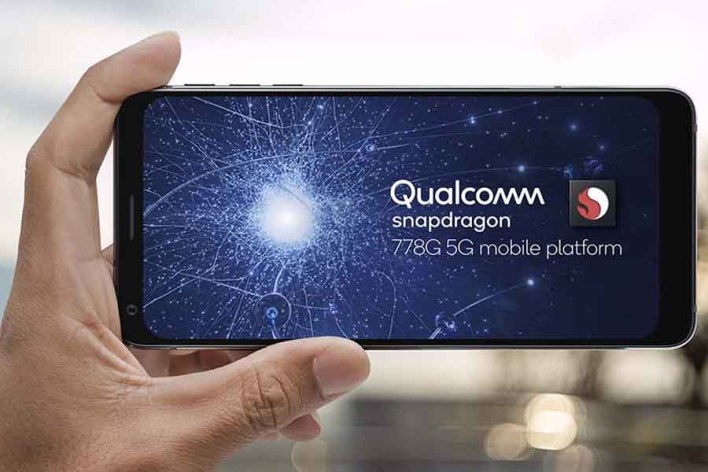 Moving on, the new chipset supports LPDDR5 memory, while its more powerful sibling (780G) only supports LPDDR4 RAM. The chip can be coupled with up to 16 GB of memory.

Furthermore, the 778G supports the FastConnect 6700 system, which includes WiFi 6/6E, 8×8 MU-MIMO, Bluetooth 5.2, and the Snapdragon Sound suite. On the other hand, it integrates the Snapdragon X53 5G modem for multi-5G connectivity.

This modem delivers a maximum download speed of 3.7Gbps and allows Dynamic Spectrum Sharing. Similarly, it outperforms its more powerful sibling because it supports both mmWave and sub-6GHz 5G spectrum. To note, Snapdragon 780G doesn’t support the faster mmWave 5G.

Like I mentioned earlier, a slew of companies have already announced their phones with this chipset. Motorola, Realme, iQOO, Xiaomi, Honor, and OPPO are among them. We can expect Snapdragon 778G-powered phones to launch in Q2 2021.

Though many companies have not announced the exact model that will use this silicon yet, Honor says 778G will power its upcoming Honor 50 series. Similarly, Realme will use Snapdragon 778G in the next X series device. 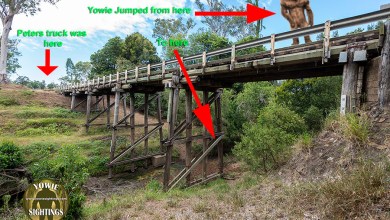 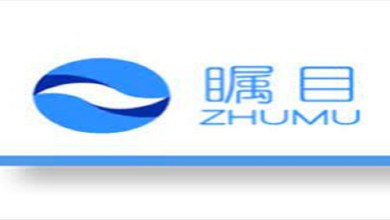