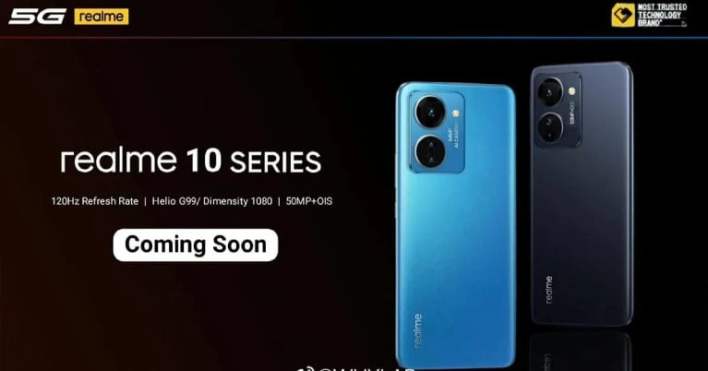 With new leaks pouring in we have a brief idea of the upcoming Realme 10 Series. Likewise, the smartphones have been certified in China, confirming a few specifications. Here we will take a closer look at the Realme 10 Series based on the leaks and rumors.

According to early reports, the company will release at least two devices in the first batch of the Realme 10 series. This includes the Realme 10 and 10 Pro+ 5G, which were recently certified by Tenaa in China. And now we can get a better look at their designs.

The Realme 10, model number RMX3663, will have a flat display and back, and a dual camera setup in two large cutouts. The design is more or less similar to the Realme 9i 5G, which was released not long ago.

The Realme 10 Pro+ (RMX3687), on the other hand, has a curved display and curved back. The camera rings are similar to the Realme 10, but it houses three sensors. The smartphone also passed the 3C database, revealing that it will support up to 67W fast charging.

Moreover, a Realme 10 launch poster revealed that it will be powered by a MediaTek Helio G99 processor. The Geekbench listing confirms it, as it was spotted with the same SoC.

Similarly, the Pro+ model is likely to come with MediaTek Dimensity 1080 processor. It’s a new chip that’s also expected to appear in the Redmi Note 12 series. In addition, we could see a 120Hz OLED display, up from 90Hz in the 9 Pro+, along with the same 50MP OIS camera setup. Furthermore, both smartphones are expected to ship with a 5000mAh battery and Realme UI 3.0 out of the box.

For the time being, we are unaware of the exact launch date for the Realme 10 Series. However, a few rumors suggest that the smartphones may launch at the10th China Mobile Global Partners Conference, which will take place from 3rd-5th November. 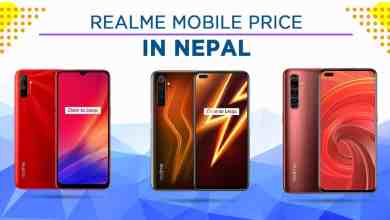 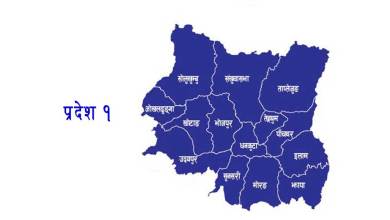