Along with the Samsung Galaxy F12, Samsung has launched the F02s in India. It is set to go on sale starting April 9th, 2021.

Samsung F02s is an entry-level budget phone from F-series and it is identical to the Samsung M02s which was recently launched in Nepal.

Let’s see what Samsung F02s has to offer!

Samsung F02s is indeed a rebranded version of the M02s. It has a triple camera setup with a rectangular camera module. We have seen this design on most of the old A series and M series smartphones. 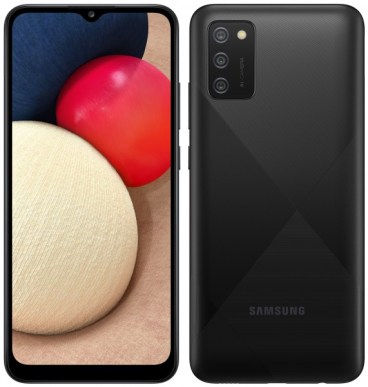 On the front, it has a drop notch. Interestingly, it does not have a fingerprint sensor.

As for the display, it is rocking the same 6.5 inch IPS panel used on the Samsung M02s. The screen resolution is HD+.

Samsung F02s is equipped with Snapdragon 450 chipset along with 3/4GB RAM and 32/64GB internal storage. Snapdragon 450 chipset has Octa-core 1.8 GHz Cortex-A53 CPU and Adreno 506 GPU. Snapdragon 450 is an old budget chipset but it does bring upgrades if we compare it to the Helio P22 used on the M01s. This chipset can provide decent performance for general tasks but it is not good enough for gaming.

Along with that, F02s has a USB Type-C port for charging.

Samsung F02s has 3 cameras with a 13MP main sensor, a 2MP depth sensor, and a 2MP macro sensor. On the front, it has a single 5MP sensor for selfies.

Furthermore, it runs on Android 10 with One UI Core.

Well, Samsung F02s is an entry-level budget phone from Samsung that replicates the M-series. It offers an older chipset and the camera setup looks ordinary. But the major disappointment is the omission of the fingerprint sensor.

What do you think about the price of Samsung Galaxy F02s? Let us know in the comments!

Also, watch our latest review video of the Samsung A12 smartphone! Vivo Y53S smartphone with 8 GB RAM in Nepali market, what is the price? 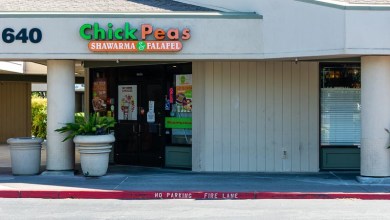 Davis Restaurants Near Your Off-Campus Apartment

Retire at 55. How much capital do I need?