There have been multiple leaks of the upcoming Galaxy A52 and A72 smartphones. From its design to refresh rate, we already know so much about these two new phones. And now Samsung Korea had listed the live stream video for the Galaxy Unpacked March 2021 event, revealing the possible launch date of the Galaxy A52 and the Galaxy A72. According to the video, the launch event of the A52 and A72 will happen on the 17th of March.

Samsung Galaxy A52, A72 Rumors Roundup:

In 2021, a high refresh rate AMOLED screen is going to more accessible to midrange phones. Last week, we saw Xiaomi launching Redmi Note 10 series with a 120Hz FullHD AMOLED screen. And According to a report by SamMobile, Galaxy A52 and A72 will have a higher refresh rate – a first for the series. Until now, the feature was limited to the flagship S and Note series. Here, the 4G variants of these phones will sport a 90Hz screen. On the other hand, the 5G variant will have an even smoother of 120Hz panel. Both these phones will feature Gorilla Glass 5 protection along with an optical in-display fingerprint sensor. 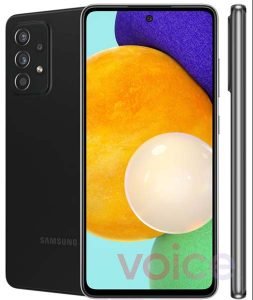 Also, the Galaxy A52 will feature a 6.5-inch FHD+ AMOLED panel, while the A72 will be slightly bigger at 6.7-inch. Both will feature a punch-hole cutout for the 32MP selfie camera.

The rear camera on the back will include a 64MP rear camera setup with OIS, a 12MP ultrawide camera, a 5MP depth sensor, and a 5MP macro camera.

Similarly, the 4G model of these phones will be powered by Snapdragon 720G while the 5G variant will have the 750G instead. The A52 will feature a 4,500mAh battery and the A72 will have a 5000mAh cell. They will have support for 25W fast charging.

The Galaxy A72 will be slightly more premium and might feature IP67 dust and water rating, stereo speakers, and even a telephoto zoom lens.

Samsung Galaxy A52, A72 Expected Price 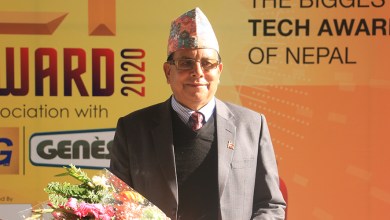 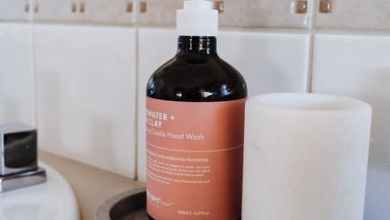 Clean Restrooms and Your Business: The Dirty Facts You Need to Know