Samsung is expected to launch a bunch of new AIoT products including a new entry in the Galaxy Buds lineup later this year. The Galaxy Buds 2 will be launched as a successor to 2020’s Galaxy Buds Plus. So, let us follow all the rumors surrounding the forthcoming Samsung Galaxy Buds 2. 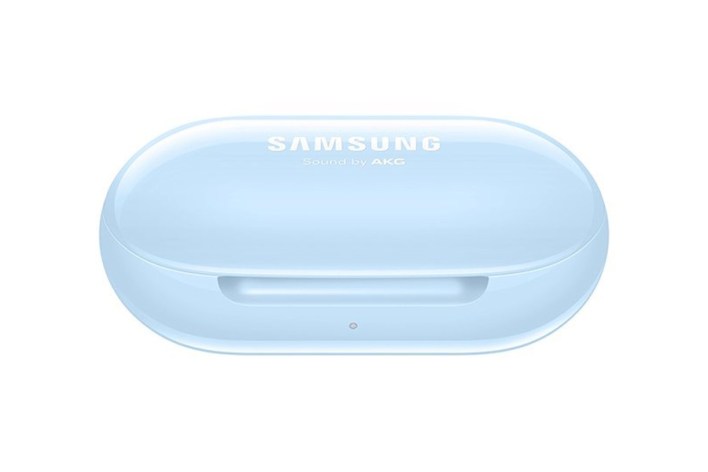 According to previous news from Gizmochina, the Galaxy Buds 2 is codenamed “berry”. Likewise, the earbuds will lack active noise cancellation but will boast a longer battery life instead. In terms of design, it will be very similar to the Buds Plus, but with a much lighter charging case. Furthermore, these pair of buds could also hit the shelves under the name “Samsung Galaxy Buds FE”.

As previously stated, Galaxy Buds 2 is planned to be released alongside the Samsung Galaxy Z Fold 3 and Z Flip 3. At the same launch event, we may also see Samsung launch the Galaxy S21 FE. Similarly, the rumors of Samsung Galaxy Buds 2 hints that it will contend with earbuds priced under $100. 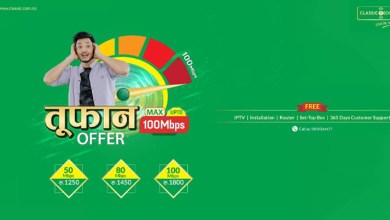