Samsung has launched the Samsung M32 in India. And, it is set to launch soon in Nepal.

The successor of the M31 brings a new chipset, a new design, and a more or less similar camera setup. Let’s check it out.

Samsung M32 rocks a similar design as the Galaxy M12. There’s a square-shaped camera module on the plastic rear and a side-mounted fingerprint sensor. On the front, it has an Infinity-U notch. And, it comes in two colors: Black and Light Blue. In the camera department, Galaxy M32 has a 64MP main sensor, 8MP ultrawide-angle sensor, a 2MP macro, and a 2MP depth sensor. On the front, it gets a 20MP camera sensor.

The macro and depth sensors have been downgraded to 2MP. Else, it has the same camera setup as the Galaxy A32.

If you look at it, Samsung M32 has a similar design to the likes of M12 but it shares similar hardware as the Samsung A32. So, it is actually an affordable version of the Samsung A32.

What do you think of the Samsung M32? Let us know in the comments! 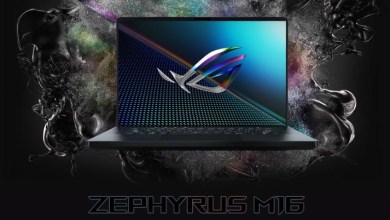 All Land Revenue Offices across the country are now online