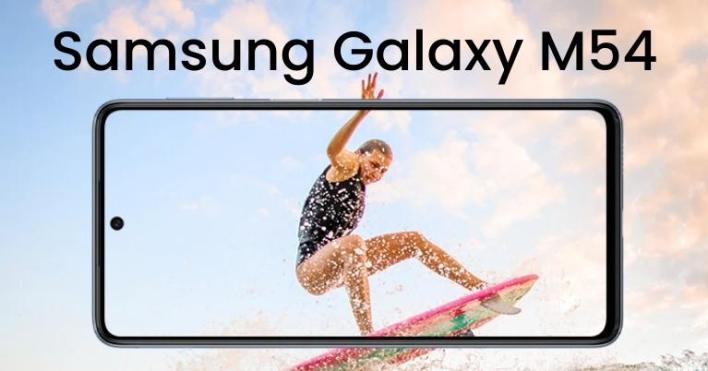 Samsung is reportedly working on a Galaxy M53 successor with significant performance improvements. The rumored Galaxy M54 will have a Snapdragon 888 chipset and a 90Hz AMOLED screen. Here, we will take a look at all the leaks and rumors surrounding the Samsung Galaxy M54.

According to The Pixel, a Vietnamese YouTuber, Samsung Galaxy M54 will ship with a Snapdragon 888 chipset. This should not come as a surprise as Samsung is no stranger to using old flagship chips on a midrange device. 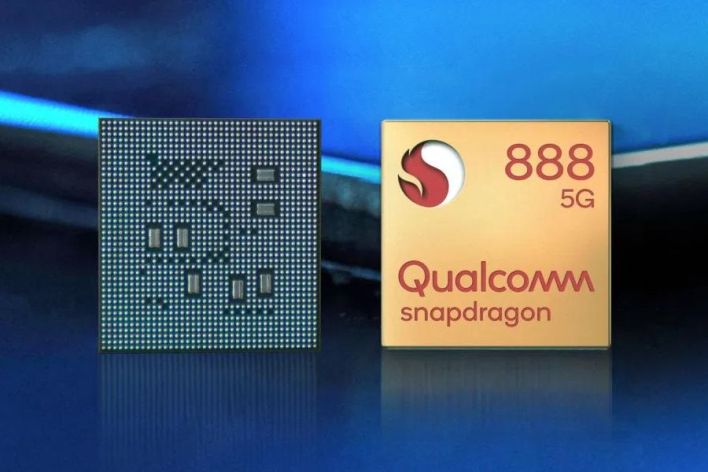 The flagship Snapdragon 888 on the Galaxy M54 should offer huge boosts in terms of performance when compared to the Dimensity 900 chip in its predecessor. While the gains in performance are significant, Samsung is seemingly cutting corners in other sectors.

While both the Galaxy M52 and the M53 shipped with a 120Hz FHD+ panel, Samsung is rumored to use a 90Hz panel on the M54. This is a major downgrade in our books. It will still be AMOLED but won’t match its predecessors in terms of smoothness. 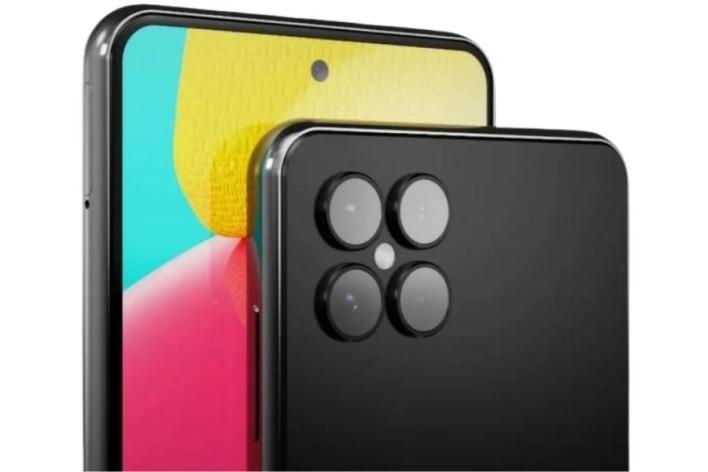 Similarly, another cost-cutting measure could be implemented in the camera department. If the rumors are true, the Samsung Galaxy M54 will have a 64MP primary sensor rather than the M53’s higher resolution 108MP sensor. Aside from that, it will have a 12MP ultrawide sensor and a 5MP macro/depth sensor. The front-facing selfie camera will remain at 32MP.

On the contrary, the Samsung Galaxy M54 will be getting a power boost with a 6000mAh battery. However, because the charging speed is limited to 25W, charging the large battery will take longer.

The Galaxy M54 is expected to be released by the end of 2022. For the time being, there has been no word from Samsung about the handset. However, if Samsung launches it in the same price range as its predecessor, it will be a strong midrange contender. 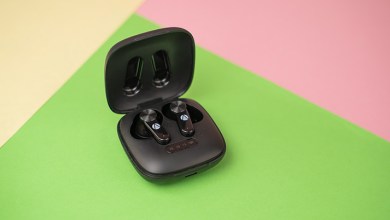 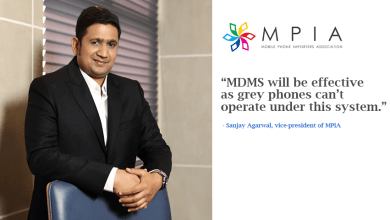 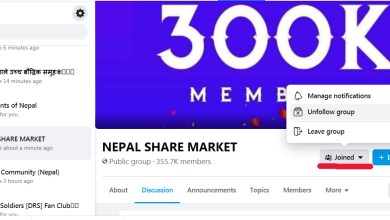 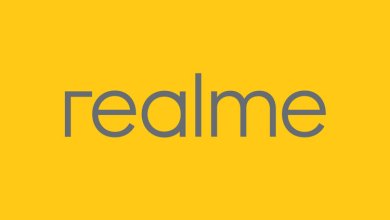