Samsung Galaxy M62 flaunts an Exynos 9825 chipset and massive 7000 mAh battery. Let’s see what else it has on offer.

Samsung Galaxy M62 is a chunky phone that measures 9.5mm thick which is the same thickness as the Samsung M51. The polycarbonate back has a new design with a laser gradient finish. There’s a square-shaped quad-camera module on the rear. The fingerprint sensor is side-mounted and on the front, it has a hole-punch right in the middle.

LATEST: Redmi Note 10 with Snapdragon 678 Launched in Nepal at an Attractive Price Tag

It flaunts a 6.7 inch Super AMOLED Plus display with FHD+ resolution. Samsung calls it an Infinity-O display that is protected by Gorilla Glass 3. Sadly, it still uses a standard 60Hz display.

Interms of the chipset, Samsung has gone for an Exynos 9825 chipset. It is a flagship chipset used on the likes of Samsung Note 10. Exynos 9825 is a good chipset and it should provide powerful performance on this mid-range device.

Interms of the camera, it has a 64MP primary lens, a 12MP ultrawide angle lens, a 5MP depth sensor, and a 5MP macro sensor. The camera setup is identical to the camera setup of the Samsung M51, so it could be using the Sony IMX 682 as the main sensor. On the front, it comes with a 32MP sensor.

As for the battery, Samsung M62 comes with a 7000 mAh battery along with 25W fast charging.

Similar to the M51, this should enable 2 days of battery life and charging will take slightly longer than 2 hours.

: Samsung M12 Launched in Nepal: 90Hz Display on a Budget

Samsung M62 looks like the Samsung M51 with a more powerful SoC. Except for slight changes in design and the change in SoC, its spec is similar to the Samsung M51.

After the success of the M51, it is not a surprise that Samsung has come up with Samsung Galaxy M62.

However, it would have been more impressive if it had offered a high refresh rate display.

What do you think of the Samsung Galaxy M62? Let us know in the comments! 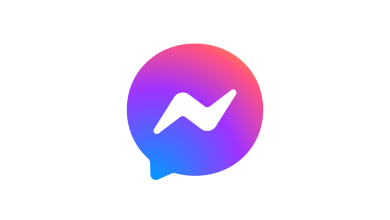 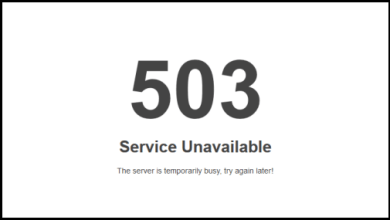 Online down of the world’s leading newspapers 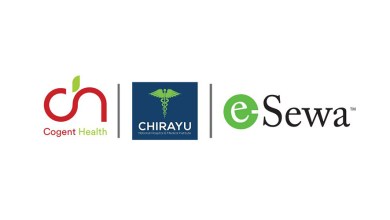