Snapchat removed a filter called Speedometer due to a legal issue

Snapchat has removed a filter called Speedometer due to a legal issue. This feature was made public by Snapchat in 2013. According to the security campaigner, this filter will encourage the habit of driving recklessly.

According to Snapchat, Apple has removed this feature as it gives top priority to the safety of its users. Earlier, the company had disabled this filter, but now it has been completely removed.

About 5 billion snaps are shared every day and only a few thousand of them are using that snap every day, according to the company. Many car accidents have been reported during this feature.

Three youths were killed in an accident while snaping using the same filter and their parents had also filed a case against Snapchat. Snape has appealed to the court to dismiss the case, saying it was not an accident. 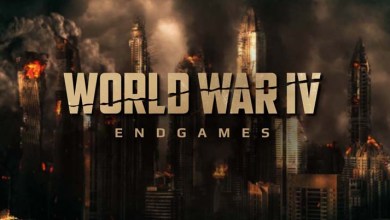 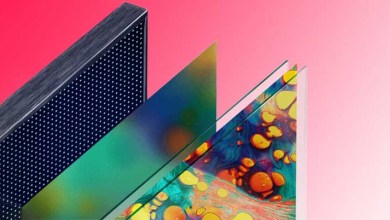 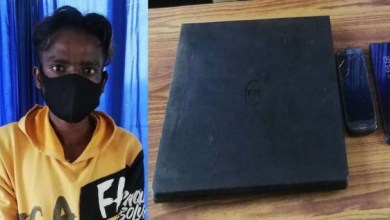