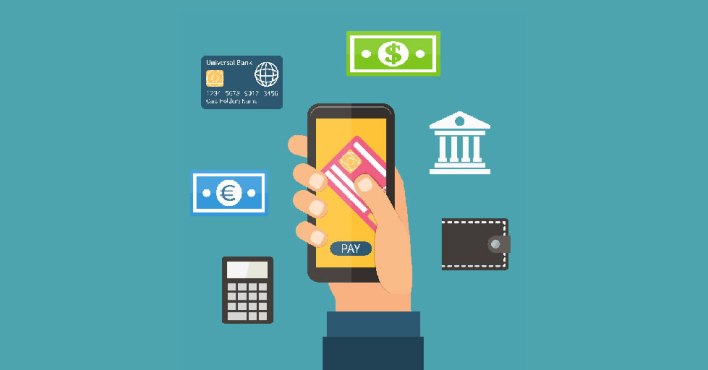 Nepal Telecom has stated that the problem of not recharging the mobile wallet from Nepal Telecom from Thursday morning will be solved soon.

Co-spokesperson Ranjit Lohani said that the telecom team was needed to solve the problem as the only problem was seen in the Ampus wallet and recharge in the banks.

He said it was not a system problem but a communication network problem.
“There is no recharge when there is a problem between the inside and outside network communication,” he said. “There is no problem with the system. It will be resolved in a short time. ‘

Online payments have been affected due to recharge problems in mobile wallets.

There has been a problem of recharge in the wallets since 6 am on Thursday. Chief Executive Officer of ISEWA, Subash Sapkota, said that such problem has arisen since 6 in the morning.
Online payments have been affected as wallets have not been recharged. 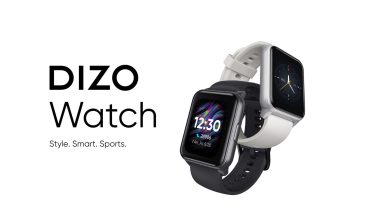 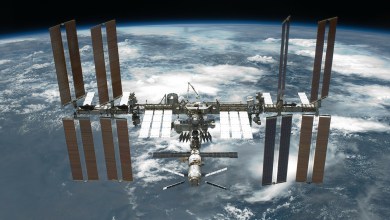 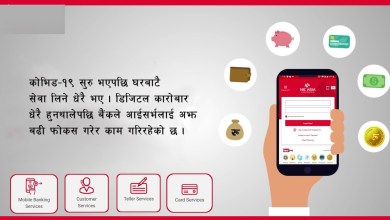